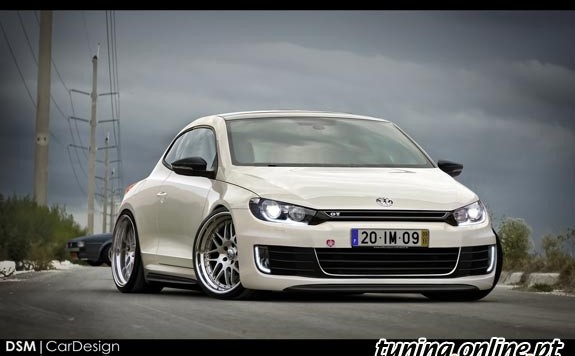 Since its market launch in 1974, this compact sports coupé has been the most successful Volkswagen in its segment: 795,650 vehicles were sold up to 1992. Currently, the third generation is being manufactured.

Today, at the VW Autoeuropa – Automóveis Ltda. plant in Portugal, just two years after its market launch, the hundred-thousandth third-generation Scirocco rolled off the production line. “The Scirocco is one of the most important cars that we produce. For myself personally, it was a moving moment”, said Andreas Hinrichs, Autoeuropa Plant Manager.

The celebrated model is a Scirocco R 2.0 TSI, in Rising Blue Metallic, with a Titan Black interior, radio navigation system, Park Pilot and a tilting sunroof. In southern Portugal, with 3,000 employees, Volkswagen produces the Volkswagen Eos, the new Sharan and, since 2008, the third generation of the Scirocco.

With its attractive design and sporty appearance, the Scirocco leaves a lasting impression. In 2008, it swept up the AutoBILD Design Award and was named Car of the Year by Top Gear magazine. The Scirocco is looking just as good in motor sports as it does on the open road: already in 2008, the racing version of the new Scirocco occupied top ranks at the 24-hour race at the Nürburgring. In its first time at the competition in 2009, the Scirocco GT24-CNG (natural gas) won in the alternative-drive class.

The pictures on this article are rendered VW Sciroccos that users from the virtual tuning section of the leading Portuguese car tuning website, www.tuningonline.pt made for a special contest. All the pictures were rendered using the same base picture, also shown here.

What is the best rendering? 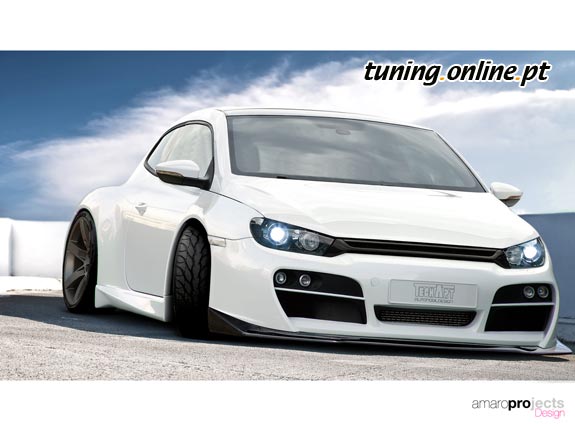 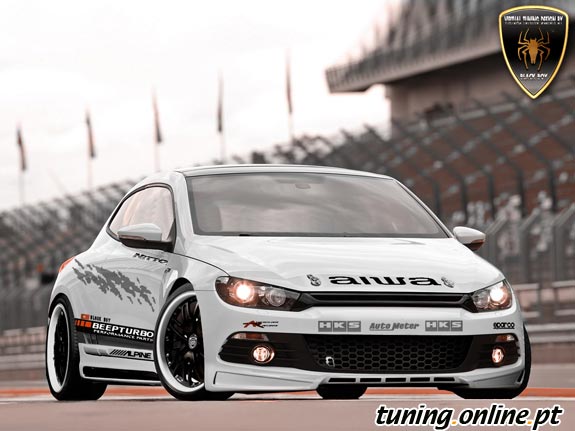 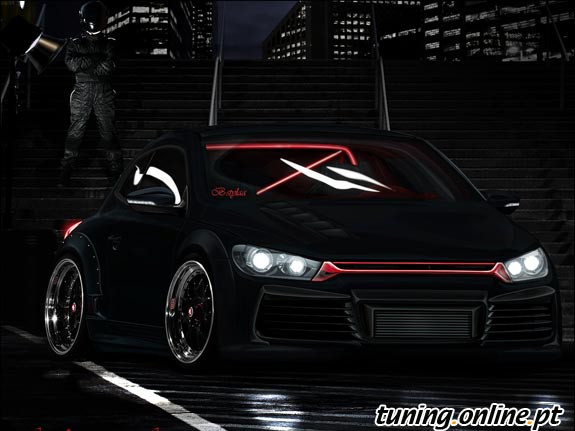 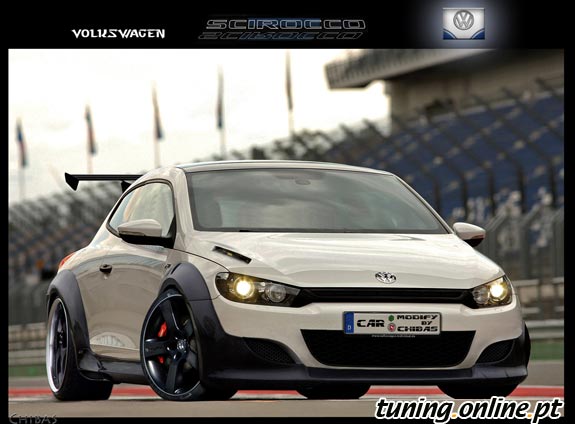 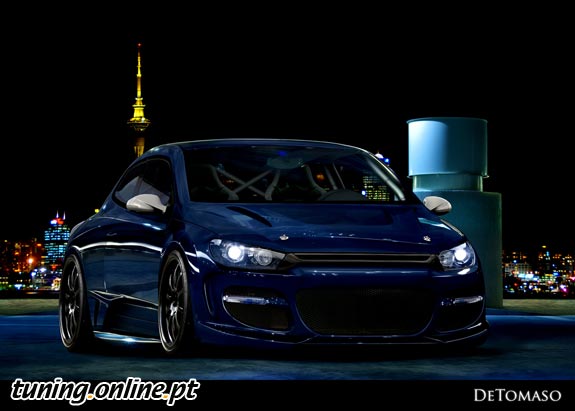 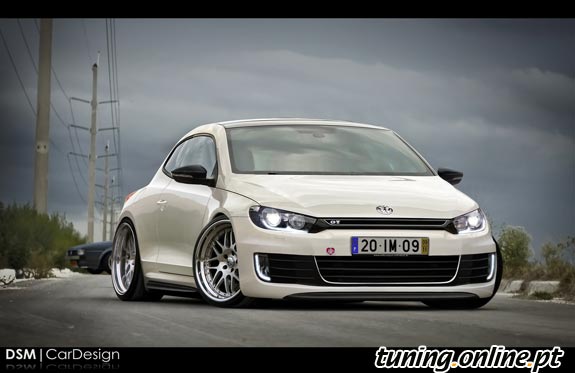 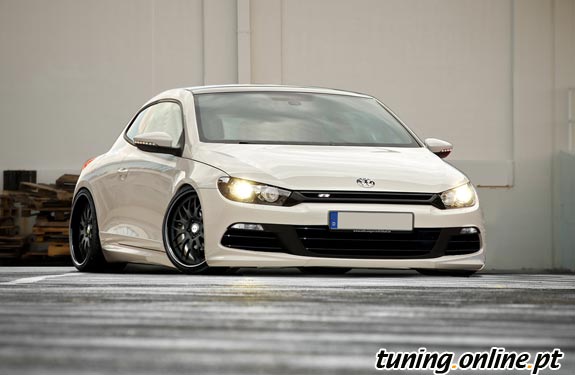 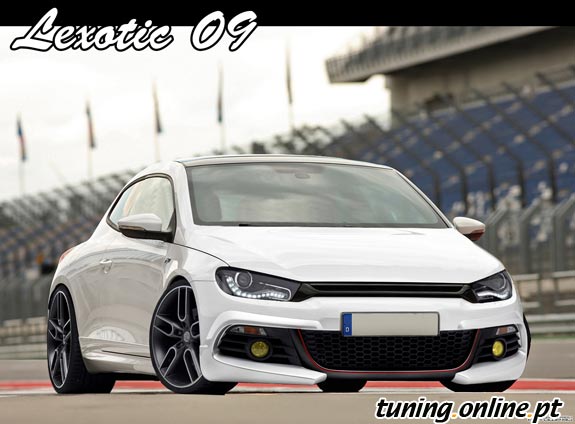 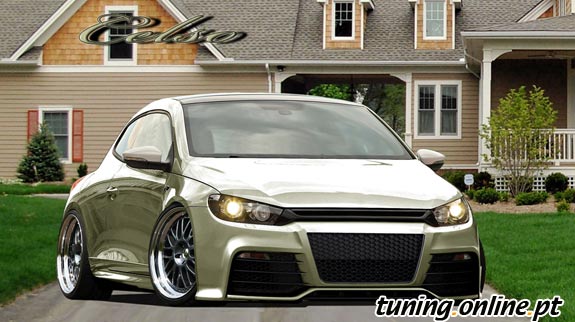 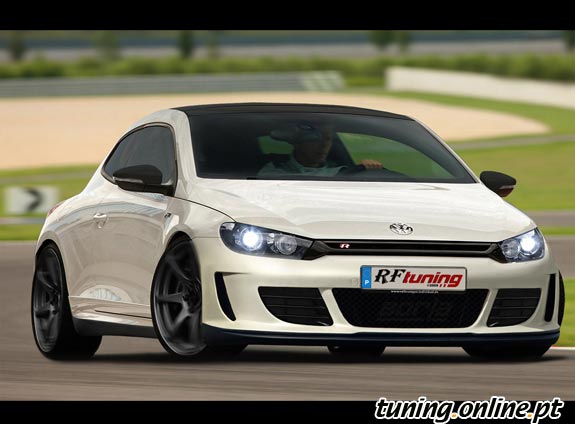 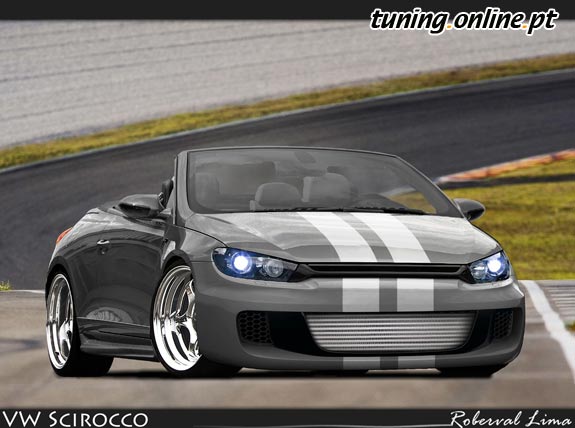 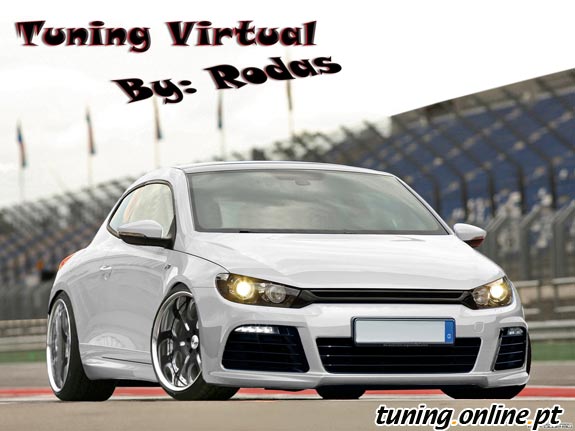 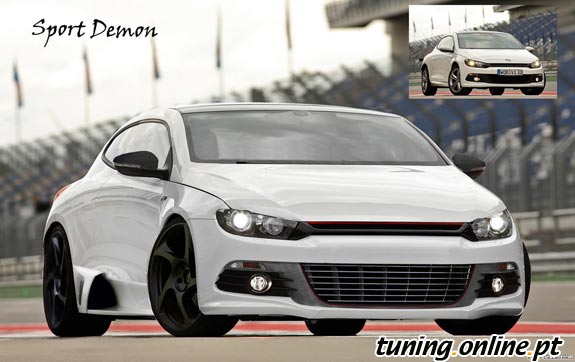 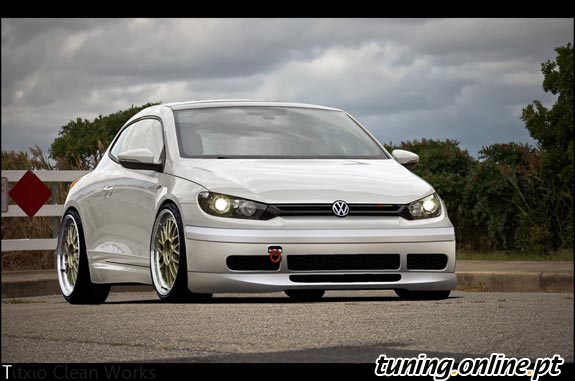 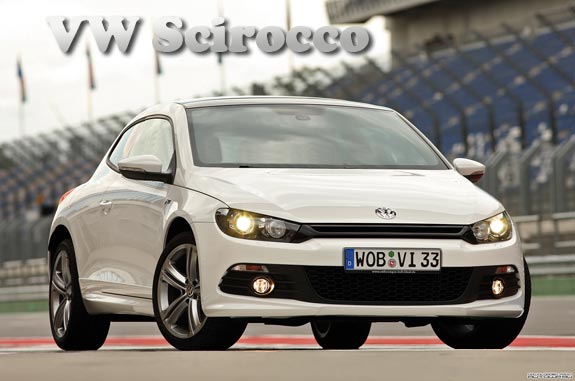