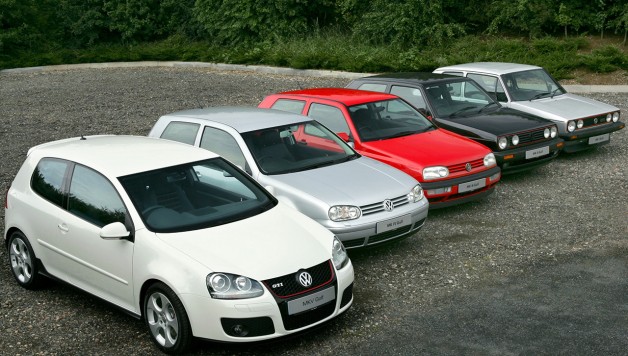 The Volkswagen Golf GTI was unveiled in 1975 at the Frankfurt Motor Show. The UK market had to wait a further two years for vehicles to arrive – 1977 saw 34 examples, all of them left hand drive, sold in the GTI’s first tentative year.

The now familiar mix of a high-revving, responsive four-cylinder engine installed in a hatchback body with the emphasis on driving fun was linked to a pared down interior came as a revelation at the time. Especially when combined with tartan trim and the now iconic golf ball gearshift.

The car was an instant hit. By the time right-hand drive cars arrived in the UK in 1979 a total of 1,573 cars were sold in that year, a number that would triple within two years.

In 1984 the Mk II GTI was launched and picked up where the Mk I left off. A new chassis structure, a 1,781 cc engine developing 112 PS and 114 lbs ft of torque and new styling evolved the GTI and saw it appeal to a new generation of fans. Sales of the Mk II GTI surpassed those of the Mk I, peaking at 17,193 vehicles in 1989. In Germany a supercharged G60 version developing 160 PS was sold, an output that wouldn’t be bettered in a GTI until 2002.

Three years later the Mk III GTI was launched, bringing with it a new 2.0-litre eight-valve engine and improved aerodynamics over the previous Mk I and Mk II models. In 1993 the GTI fitted was with a 2.0-litre 16-valve engine, raising the power output from 115 PS in the eight-valve model up to a more substantial 150 PS and 133 lbs ft of torque to drop the 0-60 mph time to 8.3 seconds and raise the top speed to 133 mph.

The introduction of the Mk IV GTI in 1998 saw significant changes to the line-up with the first diesel-engined GTI introduced along with two petrol engines in a total of four different states of tune. The Mk IV GTI made significant gains in refinement and safety – in 2002 the fastest accelerating and most powerful GTI produced up until that point was released in the form of the 180 PS GTI 25th Anniversary Edition. It was the success of this more powerful vehicle that inspired the introduction of the Mk V GTI.

Launched in September 2004 at the Paris Motor Show the Mk V GTI equipped with a 200 PS engine was not only the most powerful but also the most focused GTI yet produced. A new 2.0-litre T-FSI engine linked to a six-speed gearbox and standard Electronic Stabilisation Programme (ESP) were linked to a new chassis equipped with MacPherson struts at the front and a multi-link configuration at the rear. The vehicle was 15 mm lower than the standard Golf on new springs, dampers and anti-roll bars.

Visual cues were taken from the original GTI with the return of the tartan interior and the red surround to the grille element – even the GTI typeface used on the badge echoed that of the original.

The Mk V GTI served as a basis for two special editions – the Pirelli and Edition 30. Both models were powered by an evolution of the 2.0-litre T-FSI engine fitted to the conventional GTI, albeit both producing 230 PS.

The wildest GTI ever created – the GTI W12-650 – was also based on the Mk V. Powered by a mid-mounted 6.0-litre W12 engine producing 650 PS the vehicle could accelerate to 62 mph in 3.7-seconds and could theoretically achieve a maximum speed of 201 mph. 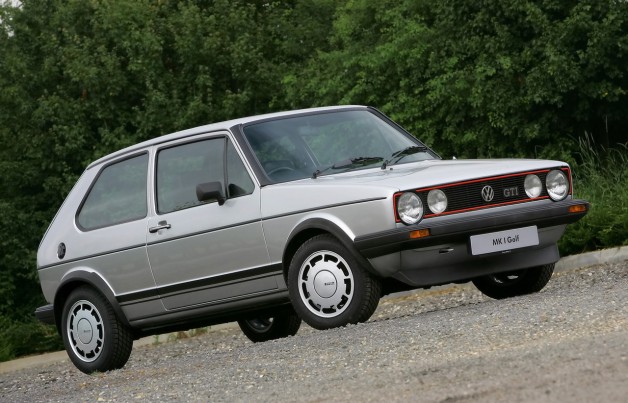 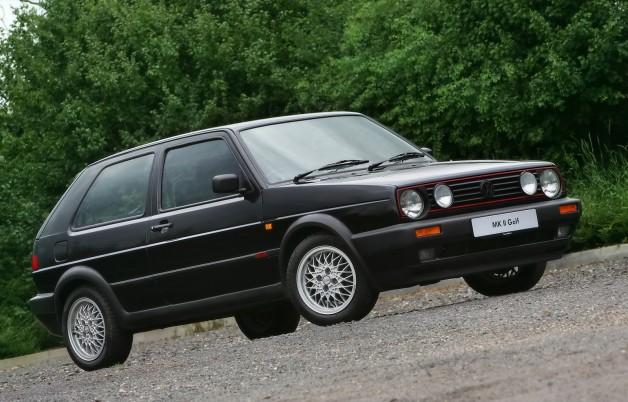 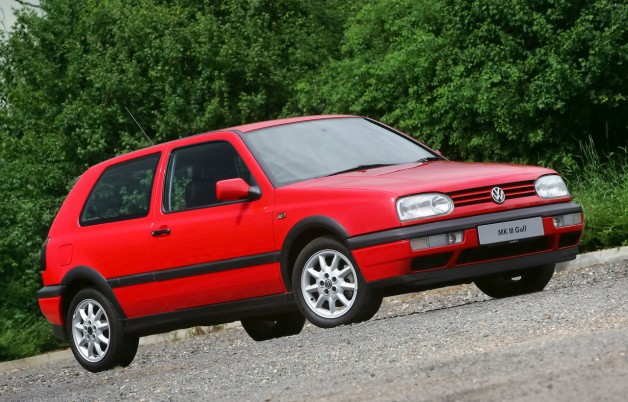 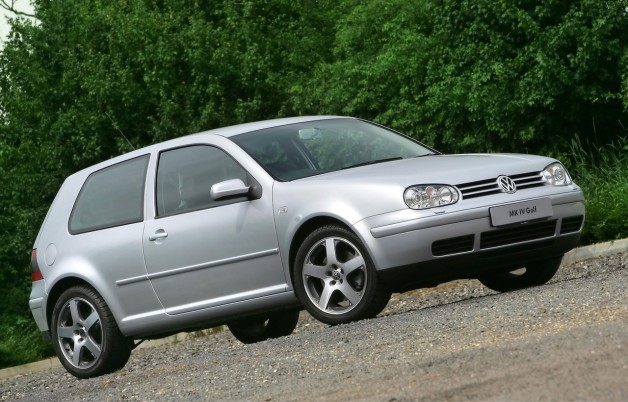 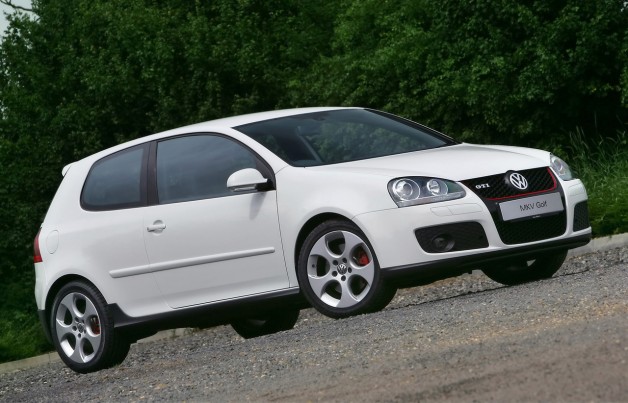