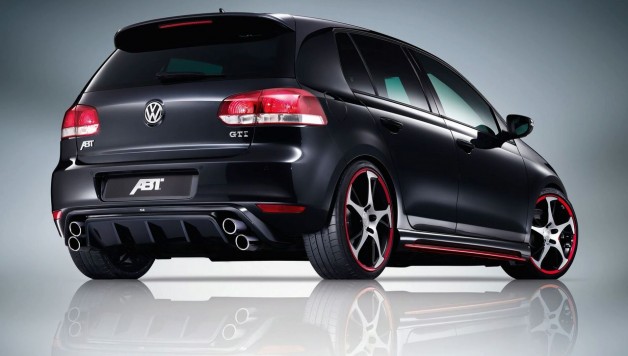 When ABT Sportsline deals with the VW Golf, the result is traditionally a compact super sports car. This is because the world’s largest tuner of vehicles from the Volkswagen group has given all generations of the successful Wolfsburg car an optical and technical boost. The current super Golf answers to the letter R, which announces the most important characteristics of the car: the “R” stands for “racing” – it transports the experience of ABT, which has recently defended its DTM title and won the ADAC GT Masters. 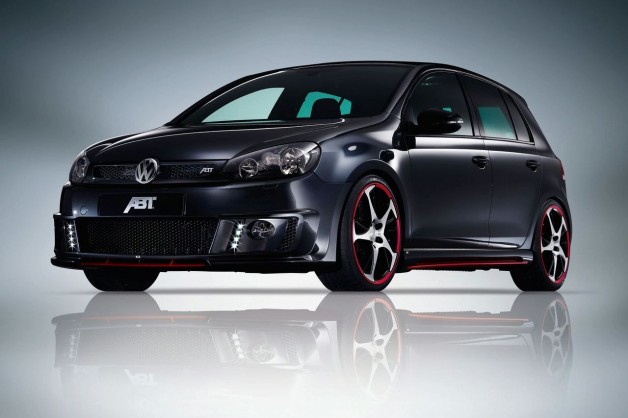 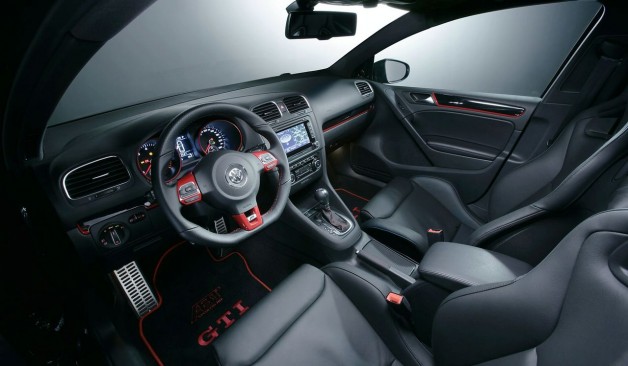 “The compact car is really good fun, particularly on corners”, states Hans-Juergen Abt. For the General Manager of ABT Sportsline each Golf is a challenge which he and his team are happy to confront: “VW gave the Golf dynamism when it was in the cradle – it defines sportiness in its class. And the Golf R is the champion of fast Golfs.” Optically, some interesting details provide the vehicle with a particularly self-confident appearance: the ABT Daytime running lights, front apron and front lip make the Bavarian car seem even more powerful and perfectly harmonise with the new CR alloy. 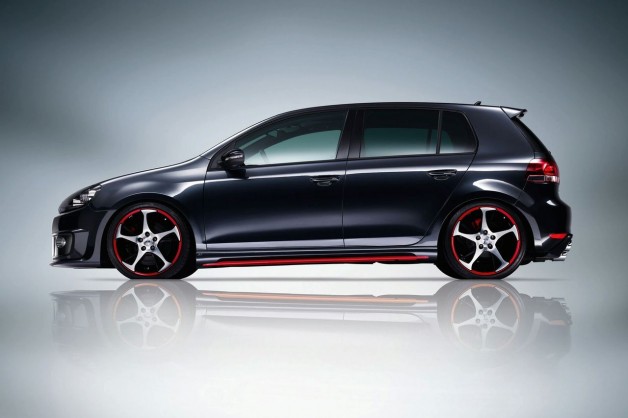 The especially light design wheel looks exceptional on the ABT Golf R, particularly in 19 inch. Fitting high-performance tyres are, of course, also available, meaning that nothing stands in the way of the especially agile shape of the Golf sport. The newcomer to the Golf family is, of course, absolutely suitable for everyday driving and is good-natured and not touchy in heavy traffic. But look out when it let’s loose…

ABT AERODYNAMICS
ABT front skirt