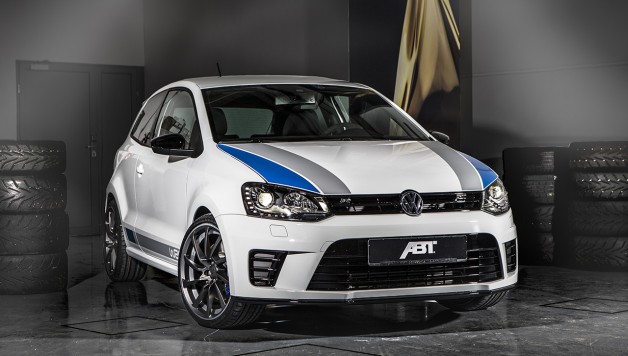 the ABT Polo R WRC

The “little one” is a star. Already in its first year, the Polo WRC won the tough FIA-Rallye world championship with Sébastien Ogier, France, at the helm, who then praised “his” car in interviews. Hans-Jürgen Abt, the ABT Sportsline CEO, with his team also successful in motor sports, is also very pleased: “The Polo’s WRC-Edition is very agile and dynamic. It combines rallye looks with fun.“ For ABT, this special variant of the successful Volkswagen forms the ideal basis for a performance upgrade with ABT POWER Technology. 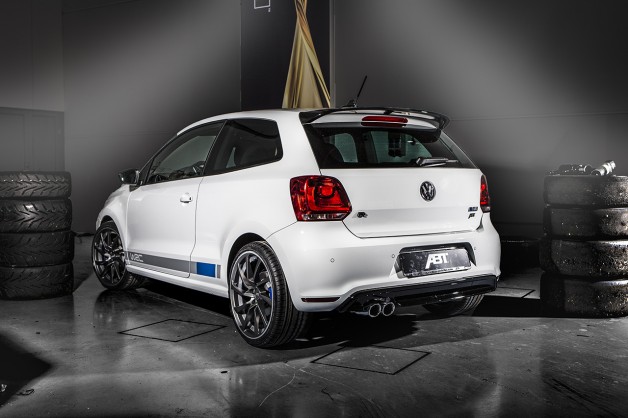 Ogier’s Polo 1.6 TSI has 315 hp or 232 kW. In the extravagant 2 liter street version it is a solid 220 hp (162 kW). But ABT provides rallye-worthiness combined with roadworthiness, and the result is really quite something. The car of a length of only four metres shows 290 hp (213 kW) after having been tuned by the Bavarian pros. 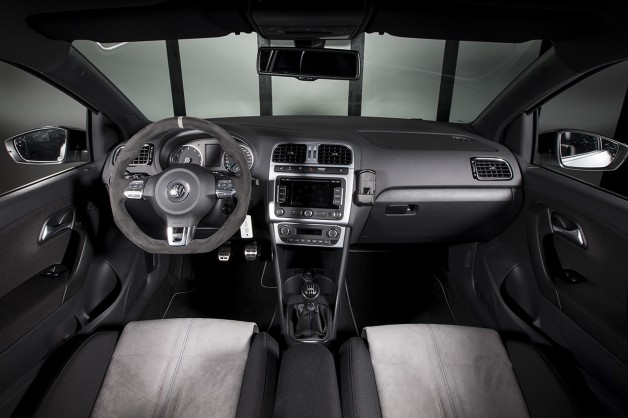 ABT Sportsline recommends the attractive DR alloy wheel in its standard 18-inch version to go with the Polo R WRC (The serial version uses 16). But that is not all. With its ten bent spokes, the ABT DR is a real eye-catcher, which symbolises forward thrust even when standing still. And this fits the ABT Polo R WRC perfectly. Sébastien Ogier would certainly also like this car. After all, in its street version the “WRC winner” is also a champion on motorways and A-roads.