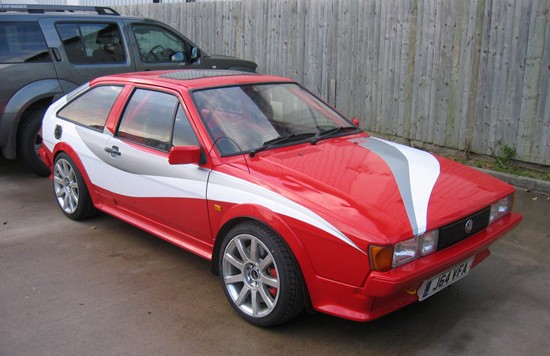 Allard Motor Company has long family history in motorsport preparation, going way back to 1946, the Allard Motor Company (AMC) and its subsidiary Allard Motor Sport now count diesel tuning as one of their main activities. In fact Alan Allard, quite literally, wrote the book, when it came to supercharging and turbocharging in general, and the TDI unit was a natural succession.

Allard offers several stages of tune for the TDI. After some successful seasons racing in the VW Cup, Lloyd Allard wanted to build a car that was lighter and built for endurance races, based on the TDI engine. The choice was the VW Scirocco.

This Allard project is almost finished and we can see from the pictures details that is really awesome. We will publish some more details 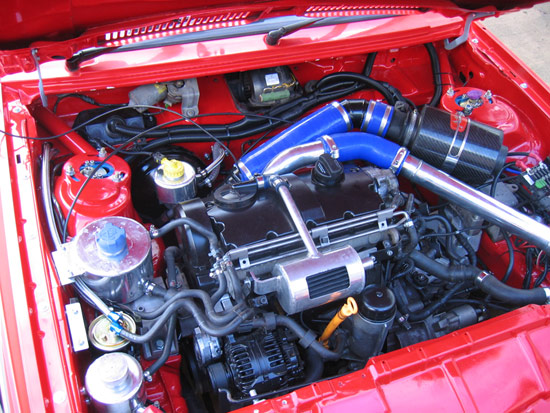 Some of the mods 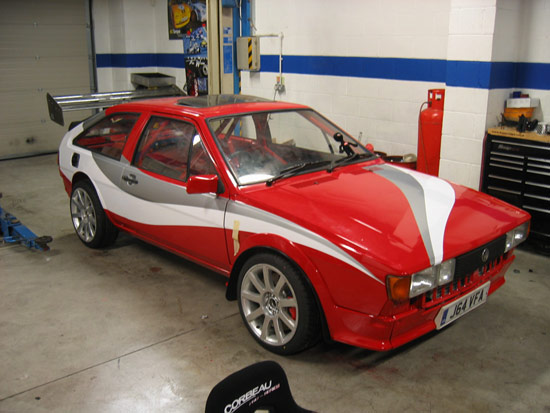 One Response to Allard Scirocco