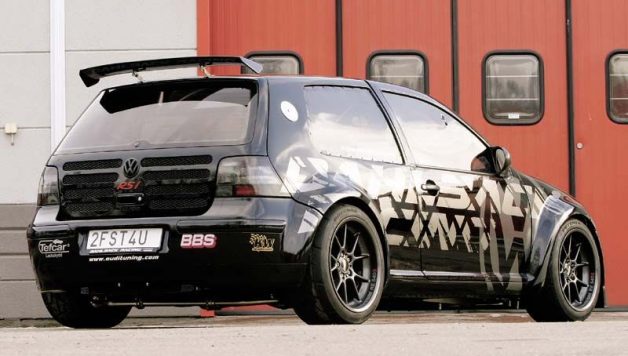 I have a friend (let’s call him “M”) who had his car apprehended last week, after being stopped in a routine operation, near the capital. There was no other apparent reason other than the vehicle’s appearance, because he had his car modified after watching Fast & Furious (& sequels) several times. In my opinion, he’s still a teen, in the sense he is up to anything trendy just for the sake of being accepted by his friends. Let me just say he has a lot of friends and his budget affords his stravaganza (I surely wouldn’t, but I have nothing to say against those who can; in fact, I wouldn’t mind doing it, if I had the means to do it, hence the word stravaganza).

What I mean to say is, he was doing nothing illegal, he was just driving home after a night out, no booze, no drugs, no nothing. I know him well, so I can vouch for him. I believe there is still a predisposition against tuner cars, in particular, and against different people in general.

“M” likes to race. I’ve been with him a couple of times on those occasions and it feels good, like you’re in the movie, although no one is actually contemplating a big heist. Some friends gather around to show each other their cars, and take them for a ride, you know… “Boys with toys”. Just to go there and set your wheels in front of others is a statement, which is why they go to all that trouble of replacing this for that, picking parts with Tirendo, and – of course – choosing the right music. Any good movie had a good soundtrack, so that is a must.

I’m pretty sure “M” will get his car back. He may be susceptible to what other people think of him (a little too much, on my opinion), he may be vain, but he’s not careless and he would never take his wheels out if it would mean causing any harm or putting anyone in danger. I’d go so far to say I feel safer with that jolly bunch on the road that with any other driver I’ve ever met, for a simple reason: none of them would ever do anything to jeopardize their cars. There’s too much money, time and love invested. Too much of themselves as well. Those are not ordinary cars, therefore you can’t never consider their drivers to be ordinary people.