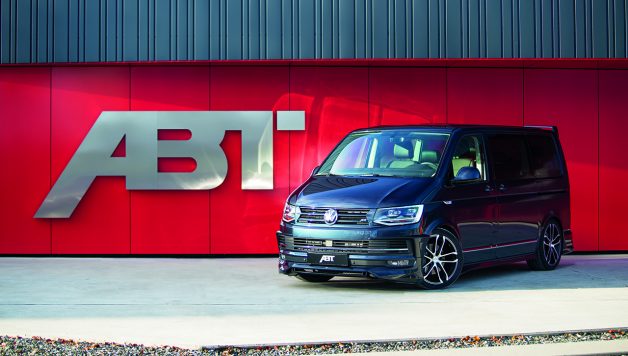 Last year a very versatile car celebrated its 65th birthday that conquered Germany and the world and is now lovingly called “Bulli”, in previous series known as “Microbus”. But ABT Sportsline is even older. The renowned Bavarian company has a 120-year history of “traditional innovation“ and over the past few decades has also done a lot for more mobility. “The Volkswagen Microbus has been a real companion,” says Hans-Jürgen Abt. For the ABT Sportsline CEO the new T6 is more than “only” a van for tradesmen and families. After all, its ABT POWERed 235 hp (173 kW) max. provide a lot of thrust. 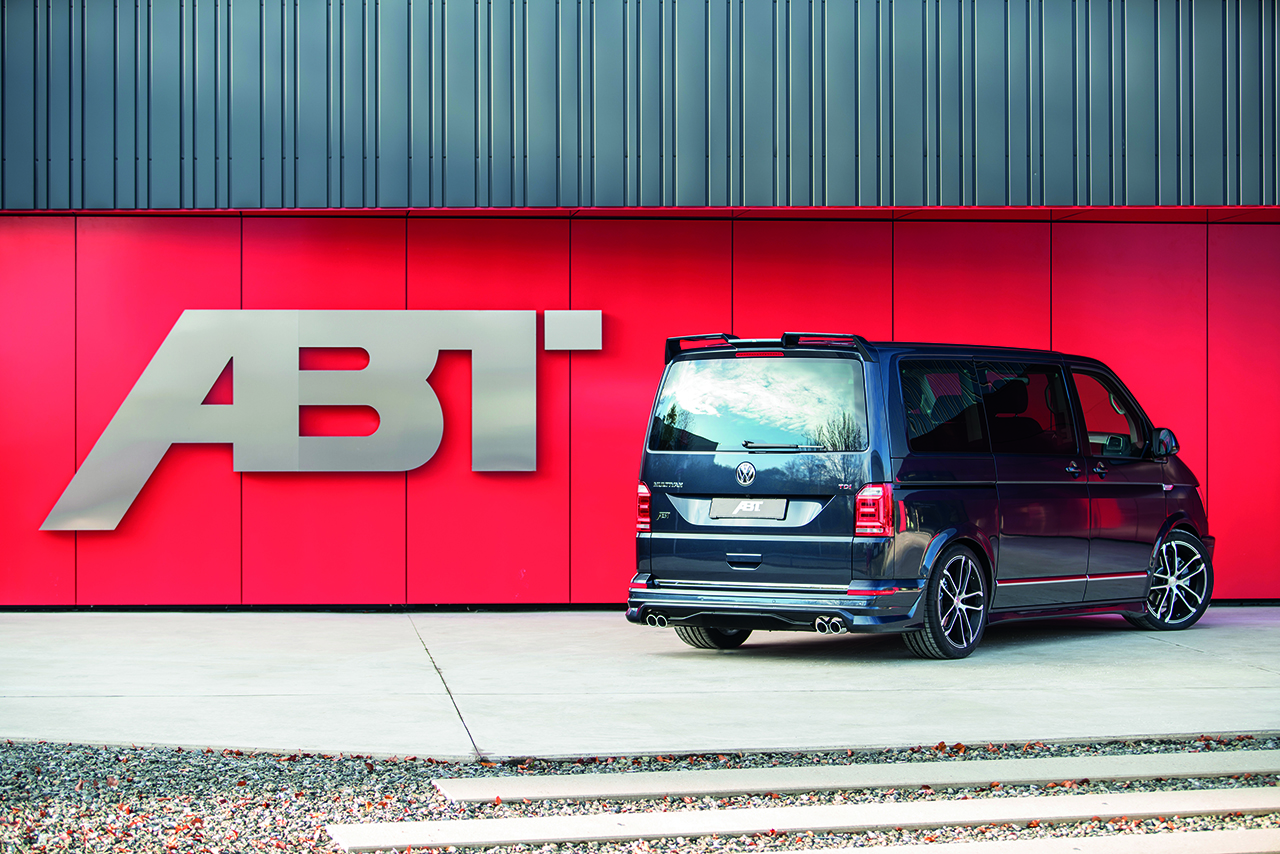 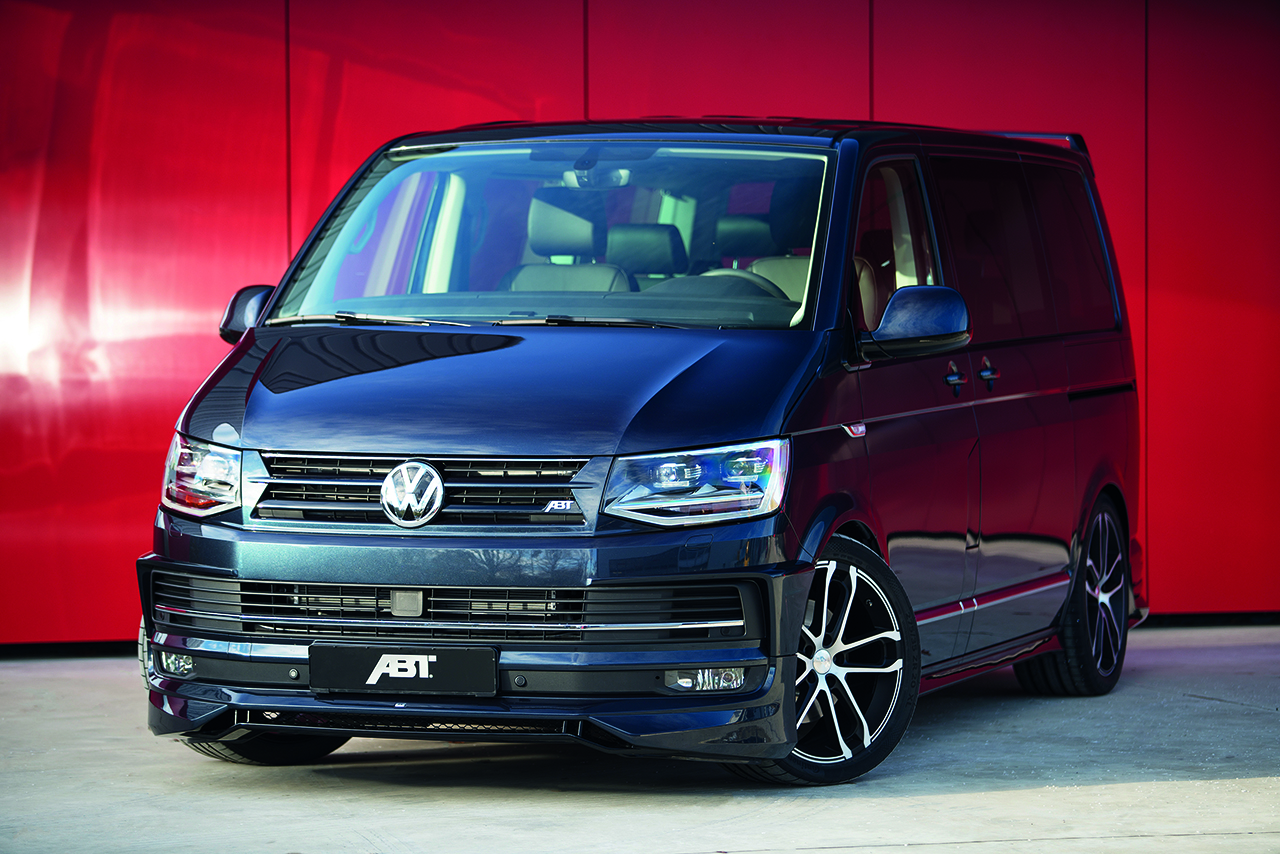 “Mind you, carrying children, outdoor luggage or suitcases can also be fun,” says Hans-Jürgen Abt and stresses that the T6’s predecessors had also been tuned by his company. And you see the new one’s “ABTness” right away: the specially developed aerodynamic package is assertive and racy. The rear skirt set with its dynamic looking four-pipe exhaust, the rear wing but also the mighty front grille attachment, front skirt add ons and side skirts make the ABT Volkswagen T6 appear even more dynamic.

All components have been customised to the T6 and are what ABT Sportsline is about. The sport-type wheels CR and DR, for example, are fully in line with the Bulli’s design and available in 19 and 20’’. After all, this is no small car but a large all-rounder. It is even racy and torquey where others are long exhausted, as it were. With the ABT lowering springs or Bilstein sport-type coilovers the Multivan handles bends better than ever. The new ABT T6 is a real athlete…

The new ABT VW T6 – data and facts

ABT INTERIEUR
ABT floor mats