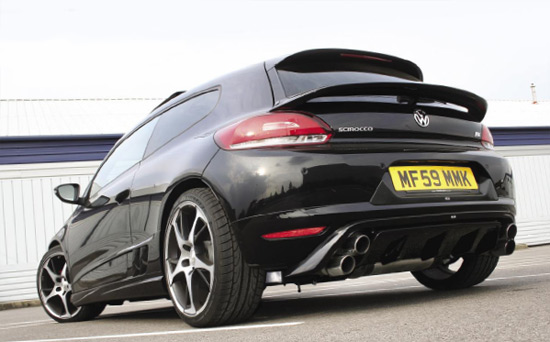 Calling all fans of Motorsport

Come and have breakfast with the winning DTM racing team at Listers Volkswagen on Saturday 14th November… For followers of the Word’s highest profile touring car series, DTM racing, you will need no introduction to the winning team for a third year in a row – Audi DTM.

Fresh from securing victory in the final race of the 2009 season, the race team that made it possible, Audi Sport Team ABT Sportsline GmbH, will be making a rare UK appearance on Saturday 14th November at Listers Volkswagen in Stratford-upon-Avon.

Not content with excelling on the race track, ABT Sportsline is the World largest tuner of Volkswagen and Audi vehicles, with their extremely close ties to the Volkswagen Audi Group many performance enhancements to VAG production vehicles can be attributed to the work of ABT.

So why not come down to this FREE and informative event and have bacon roll on us? With ample on-site parking, here’s a line-up of the day:

10am onwards: Can you navigate an ABT Scirocco around an obstacle course in the fastest time? If so, you will win a 2-day VIP package for two to next years DTM racing event of your choice, such as the legendary Nurburgring, which includes a trip around the actual circuit in the DTM winning 460 bhp A4!

10:15am: Display of ABT performance products direct from Germany and even the awesome R8 GT3 race car in the flesh!

10:45am: “The secrets to our championship success”
An exclusive talk by Thomas Biermaier, former Team Principal of ABT about the race set-up used by DTM

11:15am – 12:30pm: Car Clinic – bring along your existing Volkswagen for one-on-one workshop diagnosis and advice from the ABT team as well as our very own master technicians
Please note: Spaces are limited, so booking is essential by e-mailing Julie.meakin@listersgroup.co.uk

12:30pm: 2 prize draw giveaways announced from entries received ONLY that morning to win an all expenses paid trip for two people to the ABT Headquarters in Kempten, Bavaria. Prize includes flights, accommodation, a VIP tour of the ABT factory with access to the engineering centre, DTM race workshops, a museum showcasing 112 years of ABT innovation, but most importantly an opportunity to get behind the wheel on a range of ABT cars, (but only if you’re old enough have a driving licence)!

Not to mention, there will be one-off special introductory prices to mark our launch of ABT sports wheels, aerodynamic body kits, suspension & exhaust technology and interior enhancements. And for families wanting to explore Stratford-upon-Avon for their Christmas shopping, we are offering a free courtesy bus service into the town centre.

For further details about this event, how to get there plus a full breakdown of all the prizes on offer, simply call 01789 294477, e-mail Julie.Meakin@listersgroup.co.uk or visit www.listersgroup.co.uk/abt

Look forward to seeing you on Saturday… 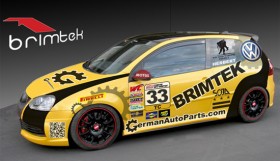 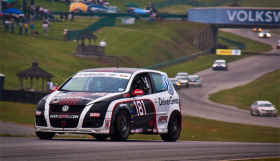 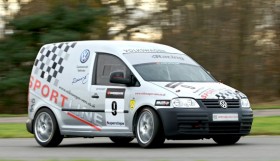 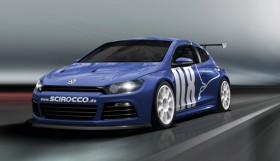