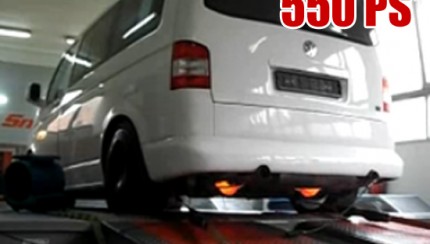 For drivers looking for something that’s not the average high-performance car: Have you considered a Volkswagen T5 Multivan?... 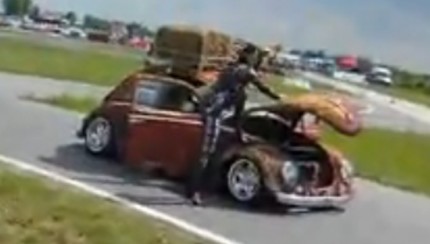 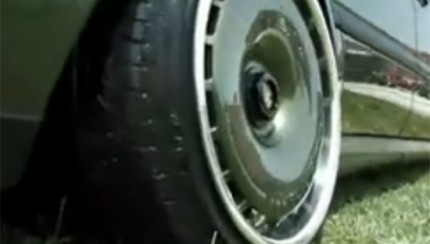 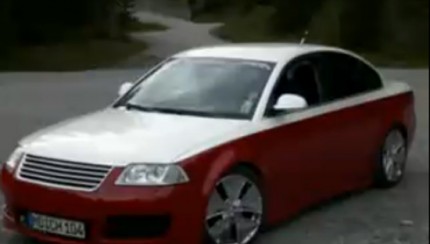 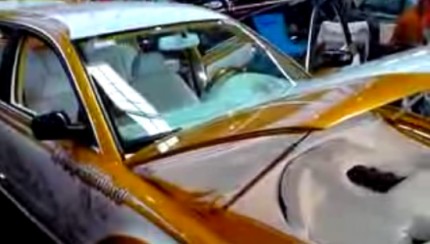 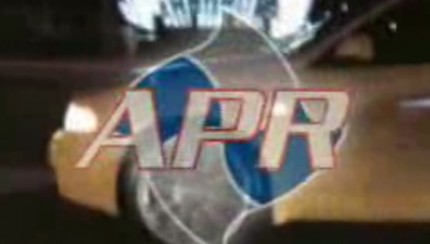 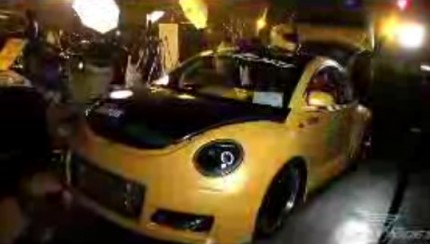 This machine has gone from cute and cuddly to pissed and nasty, and gets there in 12 seconds. Check this out!!!... 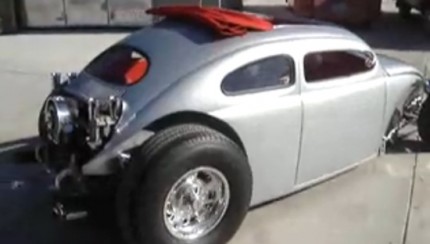 This Amazing car was built by kustom coash werks and this there first time taken out the shop and driving it http://www.kustomcoachwerks.com/... 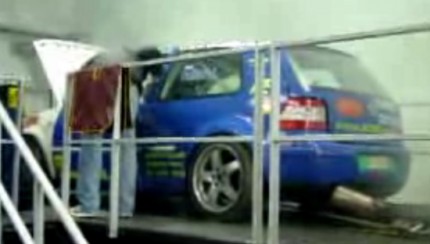 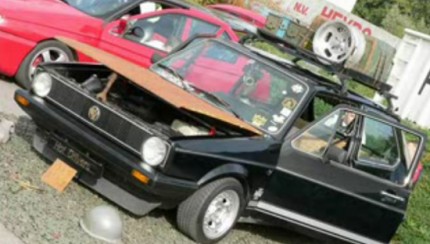