The GTI legend continues: The more than 120,000 visitors at this year’s 36th Wörtherseetreffen marked an even higher attendance than last year. Together with the technology partner H&R, ABT Sportsline had a stand from 24 to 27 May in Reifnitz, Austria. Also at the booth: two smoking hot ABT GTI Clubsport (S) and the 500 HP ABT TT RS-R driven by racer Daniel Abt. “I’m extremely happy. 500 HP. The car goes like hell,” he explains on Youtube, where he reports on the tuning of his precious “pocket rocket” in his own video channel. Always using the introductory catch phrase “What’s up guys”, he comments on the various tuning stages of his sports car in several episodes: from the test stand to the foiling. And what does he think about the result? “I had a clear vision of how the car should look. The final design has far surpassed my expectations 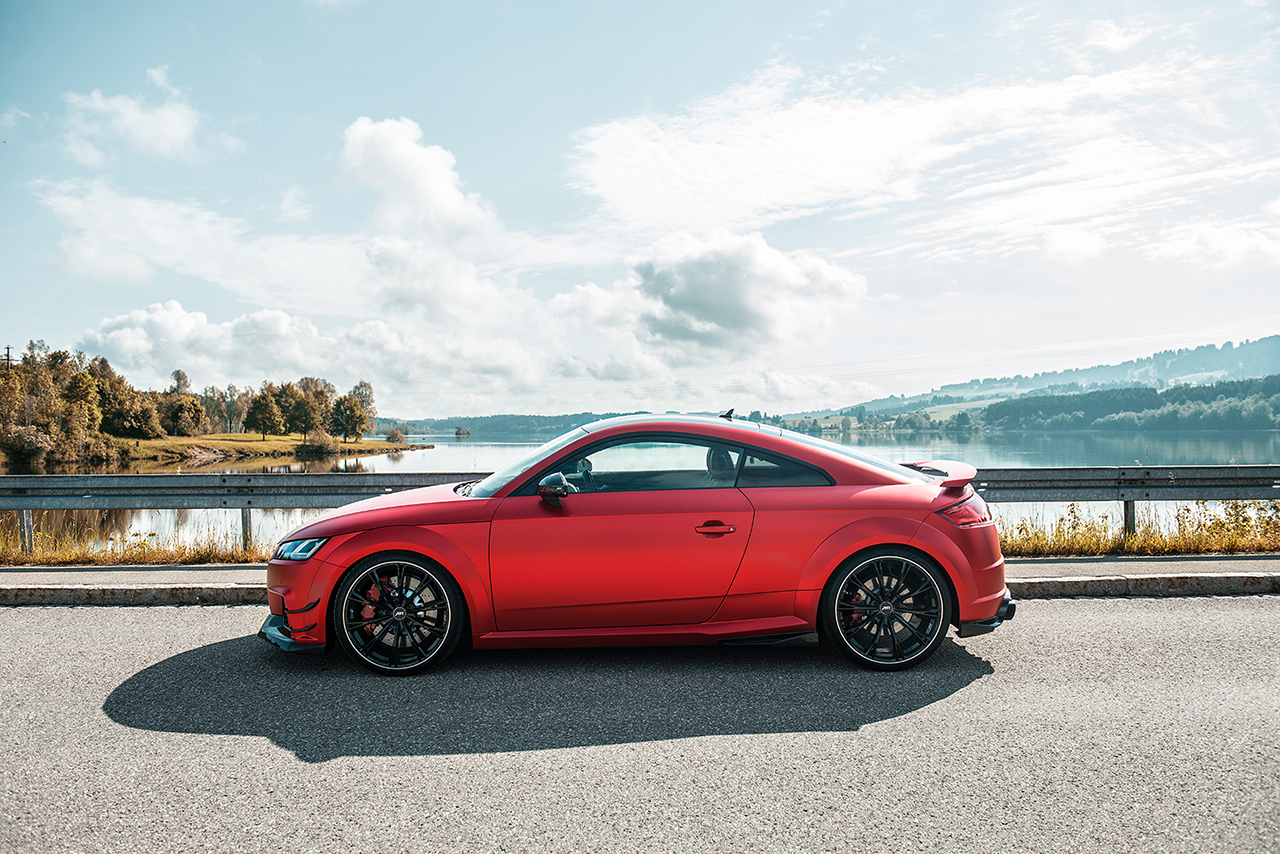 This red-orange-matte-chrome rocket on wheels accelerates to 100 km/h in about 3.4 seconds and has a top speed of 300 km/h. Several hundred thousand fans have already watched this tuning story online. This time, however, Daniel Abt himself was there to tell them the story of his dream car and to take selfies and sign autographs. Anyone who is now playing with the idea of buying an ABT TT RS-R must hurry, because they build this limited edition only 50 times.

A more practical option for GTI disciples were the two special sets, which ABT Sportsline presented. These kits were available for a limited time and included an extensive body kit for the Golf VII as well as attractively priced rims. If you were lucky, you were even able to win a set of ABT SPORT BR alloy rims. Tuning fans didn’t need to be asked a second time and an amazing 3,300 participants took part in this competition. 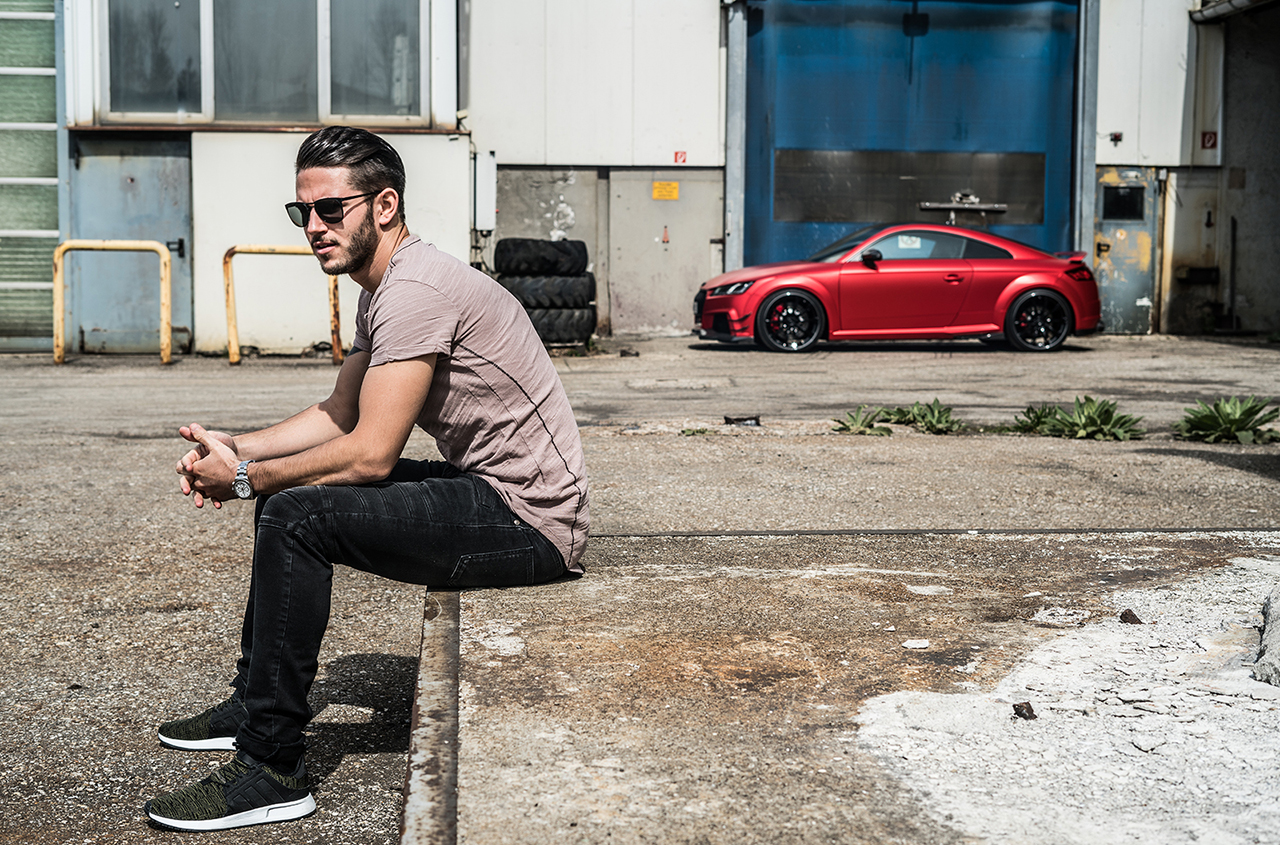 Would you like more information on the Wörtherseetreffen or the ABT TT RS-R? Then have a look at Daniel Abt’s Youtube channel: www.youtube.com/AbtDaniel