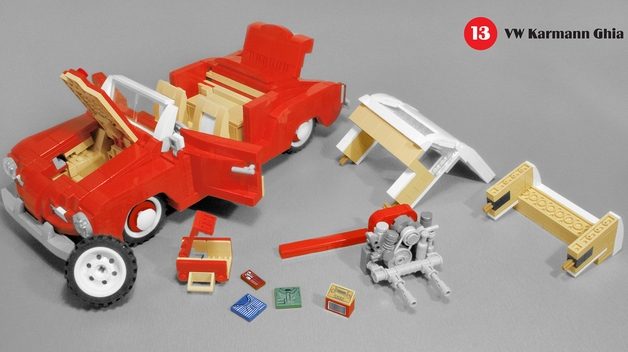 Maybe you are already familiar with Lego Ideas. Lego fans create awesome Lego models, and take great photos, writing a convincing project description. The people are able to look at the description and all of the details and could support or not each project. 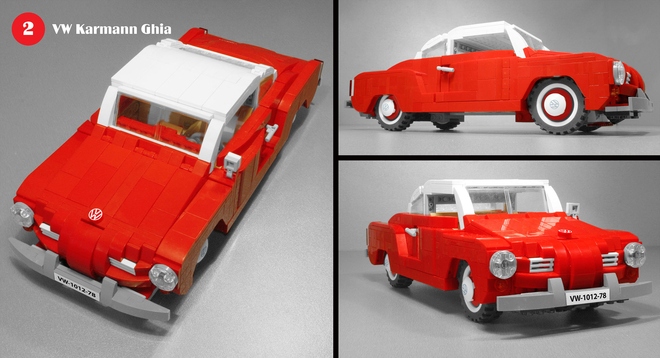 Today I want to share with you a project developed by Vibor Cavor. He I did Karmann Ghia which to him is one of the most interesting cars and he believes, and we believe too, that he has recreated it very well. So far on LEGO IDEAS he reached well over 1K votes but time is running out and he needs more people to see it to reach the final of 10K in order to be reviewed for a potential set. 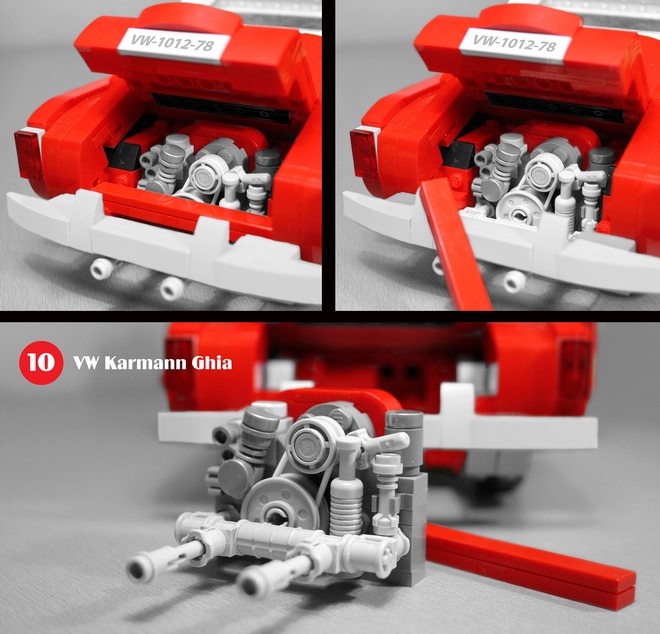 Hereyou can look at some of the pictures and you can also read some more details here: Lego Ideas 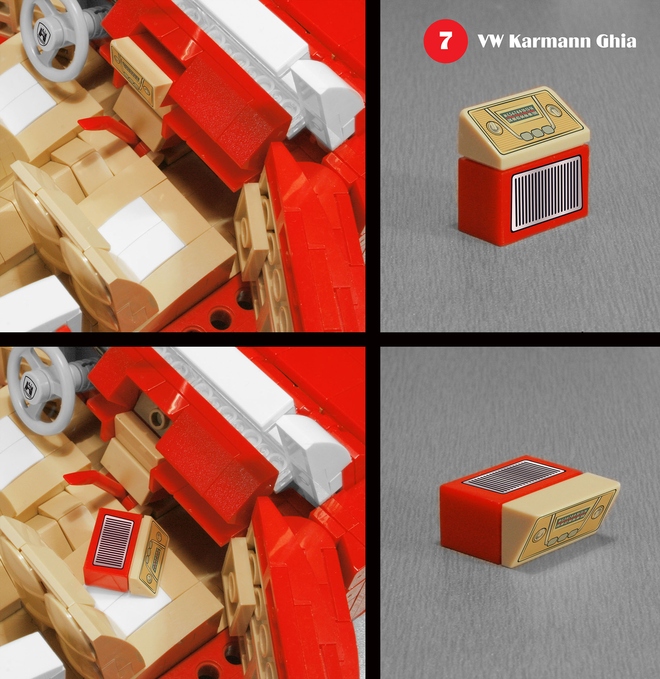 The idea for this model was actually inspired by a part of LEGO history. From 50’s to 60’ there were Beetles, Campers and Karmann Ghias in the form of ready made toy cars. Later on came Beetle and Camper sets so I thought why not do a Karmann Ghia as well? I don’t think there is a dispute with the licence and the fact is that Karmann Ghia is also a cult vehicle, maybe not as much as a Beetle or a Camper or a Mini Cooper but very much admired by old-timer enthusiasts. It was thought to be a sports car because of it’s appearance but it had a beetle engine :))
To support the Karmann Guia project go to Lego Ideias and vote!