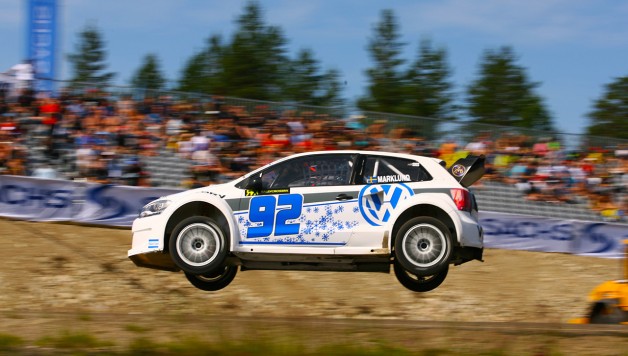 Volkswagen Motorsport is currently dominating WRC winning both driver and manufacturer championships in 2013 and have already taken two victories from two events in 2014.

The announcement comes just weeks after Marklund Motorsport unveiled 2013 GRC Champion Toomas ‘Topi’ Heikkinen as their lead driver for next two seasons. Topi and teammate Anton Marklund will line-up in their new Marklund Motorsport Volkswagen Polo RX Supercars at round one of the FIA World Rallycross in Montalegre, Portugal on May 3rd.

After securing the signature of Topi and the exclusive partnership with Volkswagen, Marklund Motorsport is now looking to secure a title sponsor for the team’s upcoming 2014 World Rallycross season. 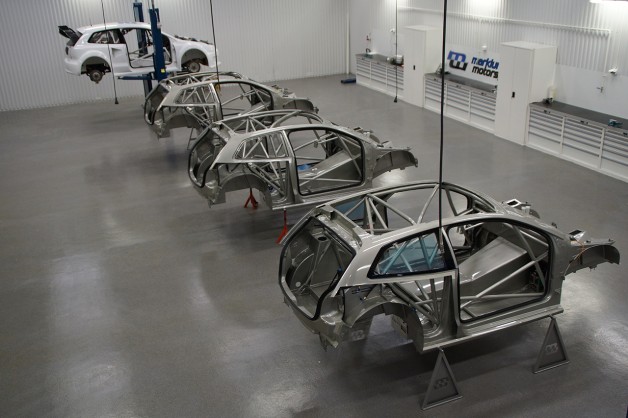 He said: “Volkswagen’s pedigree in motorsport is there for everyone to see, there is no better manufacturer for us to be partnered with than the current WRC champions. Volkswagen is looking to make an immediate global impact in the world of Rallycross and I’m happy that Marklund Motorsport is their chosen partner for the FIA World Rallycross Championship.

“We will now continue the hard work we have put in so far this pre-season and with the support of Volkswagen we are very much looking forward to delivering results from the first race of the new season.”

Volkswagen’s Motorsport Director, Jost Capito, added: “Rallycross is attracting ever-increasing levels of attention in Europe and overseas and is one of the fastest growing motorsport disciplines out there. The races are short and sweet, the cars are spectacular and look almost like factory models. Marklund Motorsport ranks among the most ambitious independent teams and has single-handedly developed the Polo for the 2014 FIA RallyCross World Championship.

“Jan Marklund’s professional approach was our condition before embarking on this collaboration, in which Volkswagen Motorsport provides the team experience and expertise from rally sport. In Toomas Heikkinen and Anton Marklund they have one of the strongest driver pairs in this championship and we are already excited about seeing them behind the wheel of the Polo RX supercar.”

“A partnership with Marklund Motorsport shows that we have some very professional teams already participating in our Championship and it is enormously encouraging to the Championship’s rapidly growing reputation and credibility. I am sure that Volkswagen’s dedication and professionalism combined with Marklund’s rallycross expertise, the team will be a serious contender this year. We look forward to an exciting season ahead.”