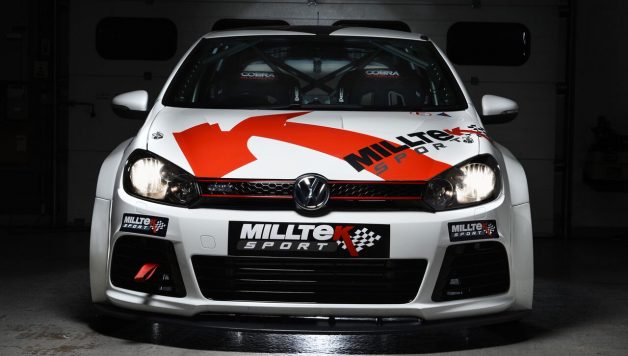 Derbyshire based exhaust manufacturer Milltek Sport has had many talented and notable drivers running under its colours over the years, but the line-up that the company will be fielding at the Race of Remembrance (RoR) at Anglesey on 12th and 13th November will be rather special indeed; Britain’s Greatest Olympian, Britain’s Greatest Military Paralympian and Milltek’s own Tom Onslow-Cole!

Jon-Allan Butterworth, fresh from his Paralympic successes at Rio will be joined by no other than Sir Chris Hoy as team mate – in a VW Golf racecar prepared by Milltek Sport, Strata 21 and KPM Racing.

Jon-Allan joined the Royal Air Force after leaving school in 2002, and served in Afghanistan in 2005, and Iraq in 2007 as a Weapons Technician. Whilst in Iraq in 2007, he was involved in a rocket attack, subsequently losing his left arm. Jon-Allan joined the Paracycling Programme in 2009, and has since represented his country at the Paralympic Games in both London and Rio, winning Gold in the Team Sprint in Rio 2016. Clearly a winner through and through already, the RoR will be significant for him as it’s his very public debut at racing! Talk about in at the deep end…

Sir Chris’s track CV is perhaps a little better known already. Having won 6 Olympic gold medals on his bike, he made a highly effective four-wheeled transition into motorsport where he clearly had a talent on track. Having competed in GT racing, and after recently trying his hand at the pinnacle of endurance racing – Le Mans, many are expecting to see a stellar performance from this popular sportsman. 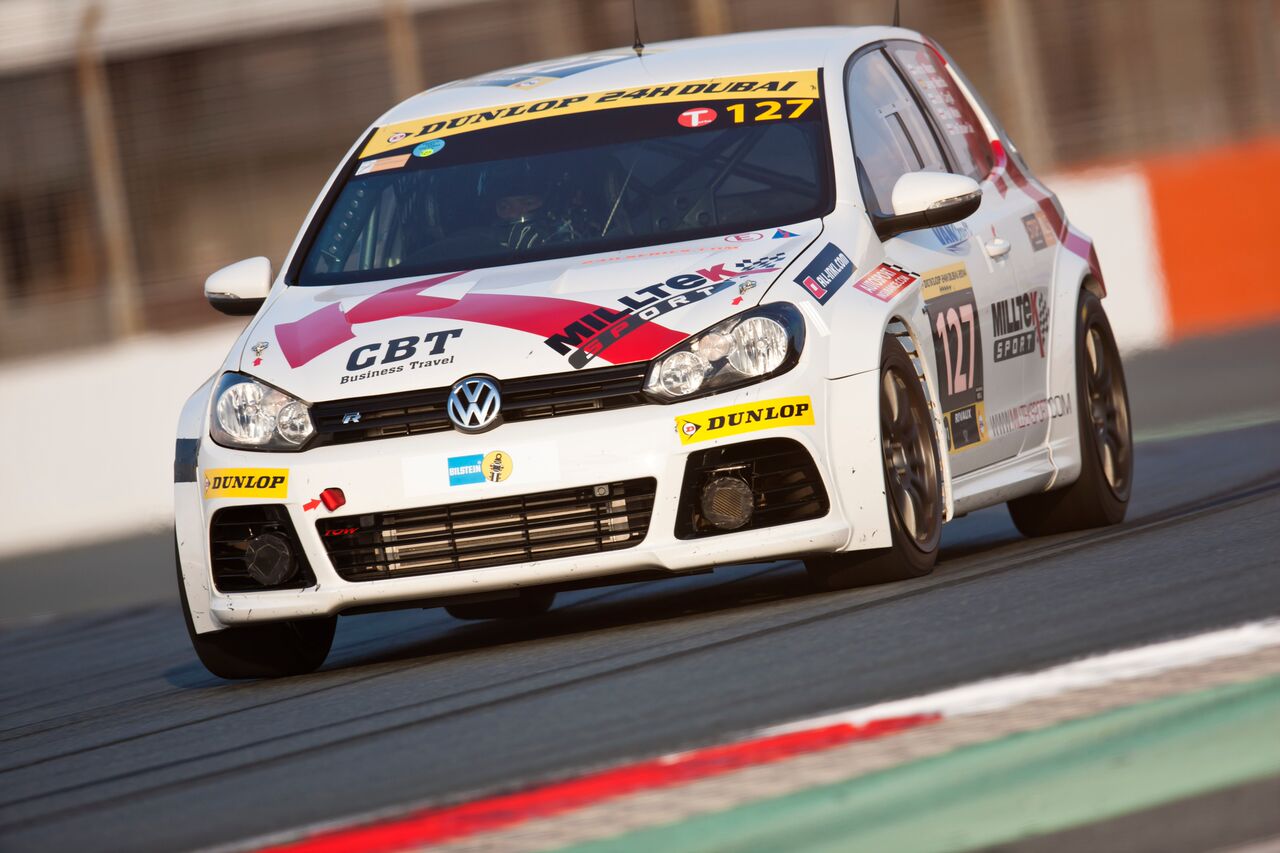 Also joining the fray will be Milltek’s regular ‘go to’ guy for such activities – and that is BTCC star and GT3 Champion, Tom Onslow-Cole. TOC has driven every car on the Milltek race fleet at some meeting somewhere in the world, and will doubtless relish the opportunity to team up with such kindred competitive spirits in a car he knows well – and has serious form in!

Indeed, great drivers do need a great car, and this is where Milltek Sport stepped in doing a deal via KPM Racing that allowed Mission Motorsport to add their much accomplished 2.0 TFSi racer to their race fleet. Now fitted with a DSG gearbox and full hand controls to allow Jon-Allen to level the playing field a little, this successful motor has a serious motorsport CV. Thanks to the help of Milltek Sport, Strata 21 and Help for Heroes, the team has all the ingredients for a superb race performance during RoR.

Returning to the wonderful Anglesey circuit for the third year, the 2016 Race of Remembrance commemorates the sacrifices made by service personnel and their families. This unique 1,000 km endurance race features a Heroes dinner, night racing, a trackside service of Remembrance and commentary broadcast live around the world.

Commenting on his inclusion in the 2016 event, Sir Chris said. “I’m really looking forward to the event, and it’s wonderful to be able to support such fantastic causes. I have no idea what to expect from the car, but I’m sure we’ll have an awful lot of fun in the process of finding out.”

As the man handing over the keys to a fairly expensive bit of race kit, Milltek MD Steve Pound looked fairly relaxed about it all. “Supporting both Mission Motorsport and the Race of Remembrance is always a great honour for us, and it’s a genuine pleasure to be able to provide our car to such accomplished sportsmen. None of them are going just to make up the numbers – they really want to win, and the car is class-competitive, so it really could be a fun race!”