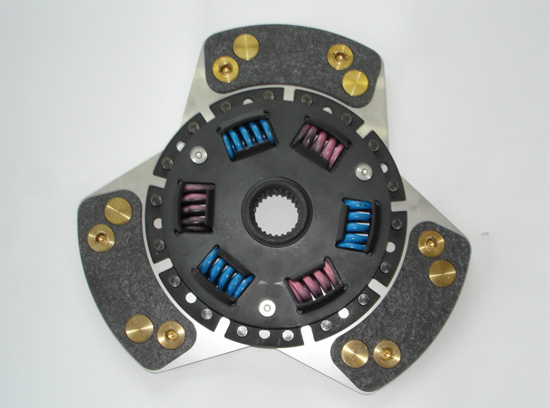 Manufactured in Japan, Carbonetic are one of the most renowned companies for producing high performance Carbon clutches and the worlds only Carbon LSD’s for the race and high performance cars. With recent developments in their new Carbon paddle clutch, called the “Blade”, they are now opening the market to European vehicles.

The blade clutch is the only OEM replacement Carbon clutch on the market along with the added benefit of being the cheapest carbon clutch available today. The price of clutch maybe entry level in the Carbonetic range, but the performance exceeds many higher priced clutches on the market today.

The Blade clutch is designed as a direct OEM replacement, so it will fit on to a standard flywheel or to the new Carbonetic lightweight flywheel. The power rating is 450 + BHP and torque figure of 450 + ft lb. (depending on pressure plate)

In recent tests with a Group N rally car has proved the clutch can take well over 500 ft lb of torque and still shows no signs of slipping.

The clutch will come with the cover plate and release bearing with the added option of a light weight flywheel.

So what are the benefits of the Carbon Blade clutch?

Benefits of the Carbon blade clutch:

The specific gravity of the Carbon is 1/3 of iron. By attaching our special carbon material on the outer edges of the clutch disc, an ultra low inertia is released which cannot be accomplished by conventional metal sintered and OEM clutches, The low inertia makes quick shifting very easy and at the same time it minimizes the damages to the scynrco gears.

A standard clutch disc usually fades at high temperature and the torque capacity declines substantially. However, the carbon disc has much higher resistance to fade and maintains normal operation. When the carbon is cooled down, the friction coefficient is relatively low and consequently it provides softer and judder less engagement. When it is warmed up, with an increase of friction coefficient, the clutch transfers a much higher torque value. This is a high performance clutch which is very easy to use for daily driving.

Damper Spring
The new carbon clutch has spring centre dampers in order to achieve an easy operation and to reduce the impact to the transmission at the engagement.

Stable Clutch Operation
The conventional metal clutches susceptible to the engagement point changes depending on the degree of thermal expansion. The carbon disc has extremely low thermal coefficient of expansion (1/10 of he iron) and the clutch operation is not affected by the heat.

Available clutches from March
The clutch will come in two forms, a 3 puck design which is for the NA and smaller turbo charged cars, like the Honda Integra, Civic, Toyota Celica, Starlet etc.

The other is 4 puck design this will be for turbo charge cars. For example Evo/Impreza, Skyline GTS’s, etc.

The following will be available: 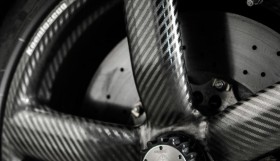 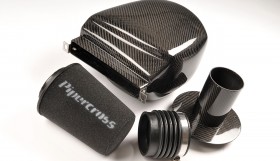 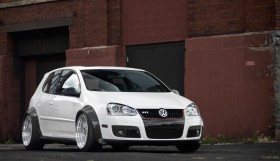 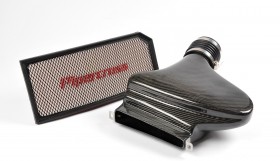