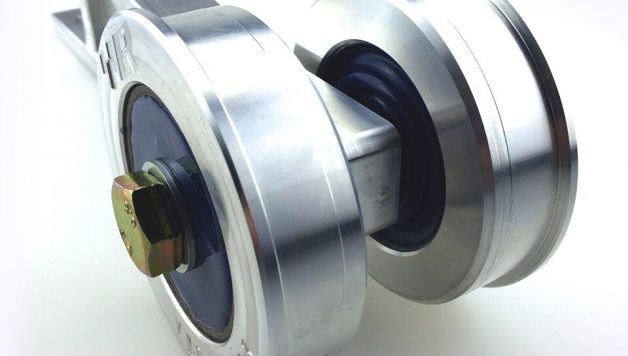 You’d have had to have been residing under an especially large rock not to have noticed the sheer popularity of the VAG MQB platform amongst the worldwide tuning fraternity, and there really is no shortage of performance enhancing hardware available for cars like the Mk7 Golf, the latest Leon, Octavia and A3. Racingline Performance has been predictably quick to cater for the MQB platform and is already able to supply a litany of performance polishing parts, the most recent being an uprated ‘Dog Bone’ lower engine mount.

Though undeniably a tight, keen handling car in factory form, all models under the MQB umbrella can be improved by the addition of the Racingline ‘Dog Bone’ lower engine mount. Machined from high grade aluminium and coming with an equally tough polyurethane mount at its centre, the newly engineered lower mount has been designed to deliver noticeable handling improvements in all conditions, plus a reduction in chassis flex and unwanted wheel and transmission assembly movement. 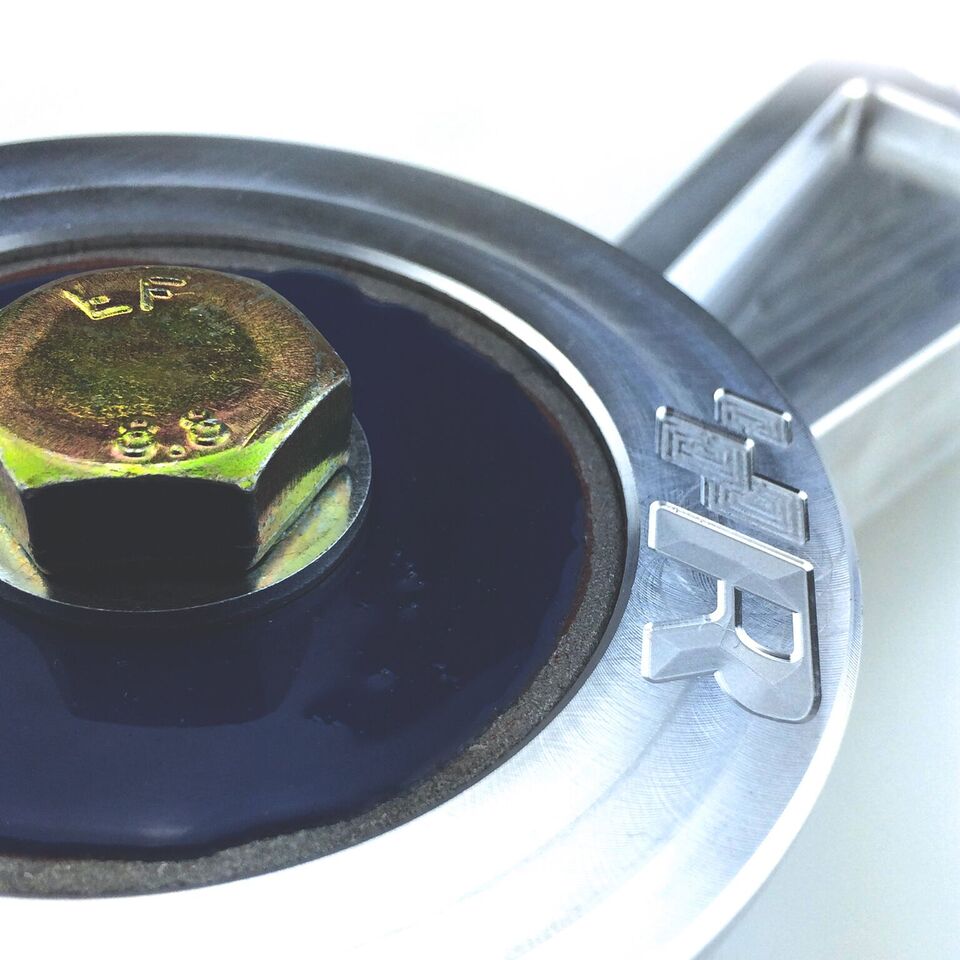 The fact that Racingline Performance’s uprated lower mount comes as a complete, ‘fit and forget’ assembly is highly significant. It means that owners can install the component and be safe in the knowledge that they’re bolting on not just a part that’s been proven to deliver performance enhancing results, but one that’s been developed to function as a whole, with no requirement for further aftermarket additions at the same time. It’s also a handling solution which negates the need for alternative chassis enhancements, those that have been shown to offer only a partial solution – ‘push in’ aftermarket bushes being a good, all too often crude, example.

It might have only been available for a matter of weeks, yet Racingline’s uprated lower ‘Dog Bone’ engine mount has already proven itself and its abilities. Dramatic reductions in drivetrain movement when under acceleration and braking are all too apparent from the moment you set off, in turn instilling a tighter, sharper and more precise feeling, one that can’t help but encourage you to push on and have greater confidence in the MQB’s abilities. It removes that loose feeling when coming on and off-throttle, and all but eradicates the chance of wheel-hop under hard acceleration as the whole engine and ‘box assembly judders violently. 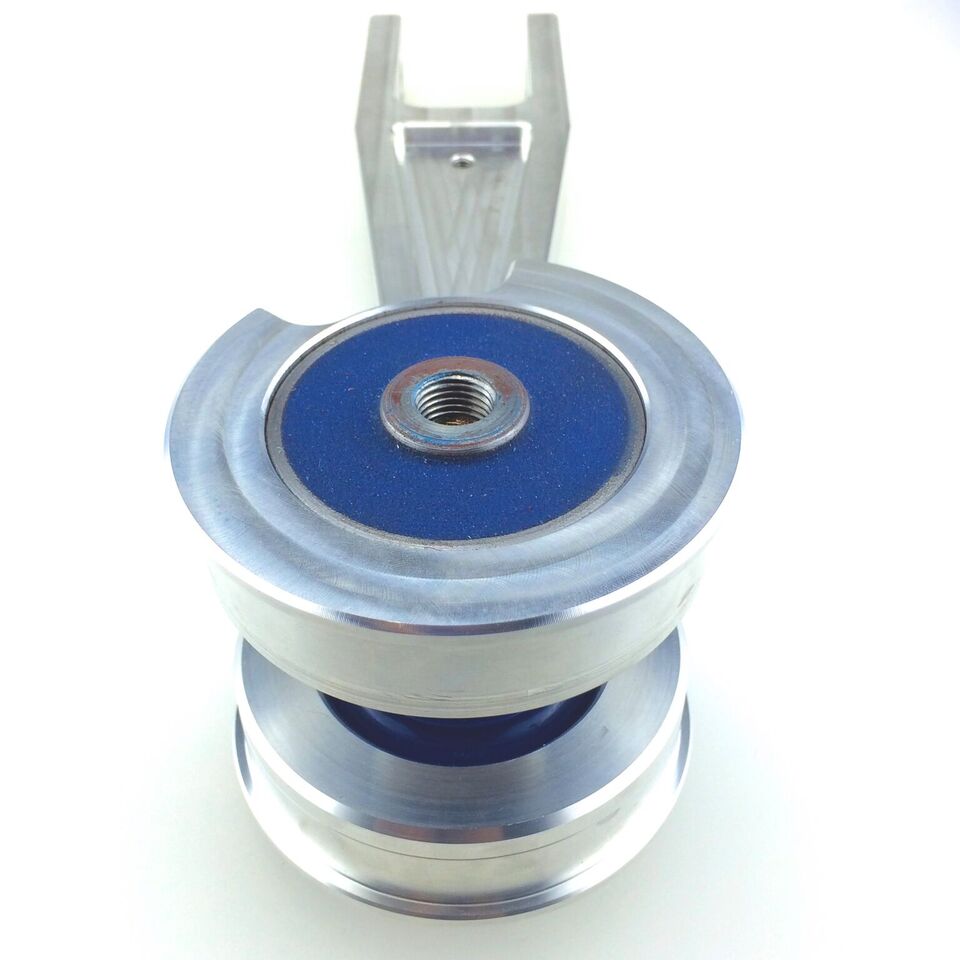 Racingline Performance’s all new mount has a tangible impact on transmission ‘flex,’ which in turn has a dramatic effect on the physical process of changing gear. By banishing the soft rubber movement in the standard mount, the difference is noticeable the first time you pull away after fitment, and on every aggressive gear change after that (whether manual or DSG). Not only does this result in a swifter cog selection process, it makes the action of shifting between gears a whole lot more rewarding!

Last but most certainly not least, the fact that the new uprated lower engine mount has been developed by Racingline Performance means that it can be relied upon to stand the test of time, while at the same time acting as the foundation stone to further power and chassis tuning at a later date. It’s suitable for fitment to MQB platform cars of all shapes and sizes, no matter whether the car in question is a road car, partial track machine or fully paid up circuit-smasher.

The Racingline uprated ‘Dog Bone’ lower engine mount is available now and ships with everything required for a swift, hassle free installation process. It’s also suitable for both manual and DSG-equipped cars, and has been shown to result in only minor increases in drivetrain noise when heard from the cabin. 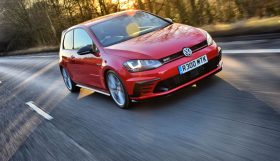