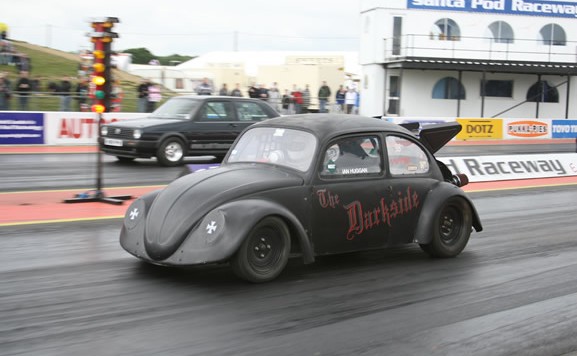 Santa Pod’s World famous VW festival Bug Jam has finished for another year – after a record breaking 3 days of partying, polishing and racing!

The event, now in its 24th year is the longest running VW show in Europe and has long been dubbed ‘Glastonbury On Wheels’ thanks to its eclectic mix of guests, machinery and entertainment. A real boon to the surrounding economy, local hoteliers, publicans and retailers enjoy hundreds of thousands of pounds in extra revenue as over the three days of the show, no less than 33,000 people flocked and rocked through the gates. And blissfully, enjoying incredible weather all weekend and some of the closest fought racing action seen yet!

As well as several key new show cars breaking cover to for the first time, evening revellers were also spoiled with a plethora of different DJs and musical acts, including 80s chart-toppers ‘Dr and The Medics’ whipping the crowd into a frenzy on the Saturday night with a non-stop set of well-known hits including their global smash ‘Spirit In The Sky’. 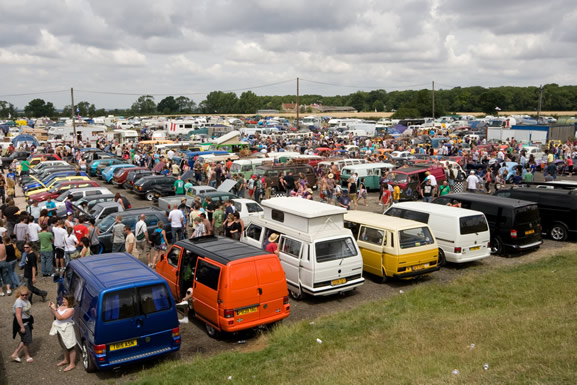 Away from the dance and music stages, TV funny man Sean Hughes headlined a comedy line-up that featured many stand-ups that will be appearing at the Edinburgh Festival in a few weeks time. With the Bug Jam full weekend camping price costing less than one Edinburgh Festival ticket.. this was the bargain of the weekend!

But of course, as the name suggests, Bug Jam is really well known for its quality and variety of cars – and with every possible taste and level of finish on show, there was something for every VW petrolhead, with dozens of cars being sold from the ever-bustling ‘For Sale’ area. 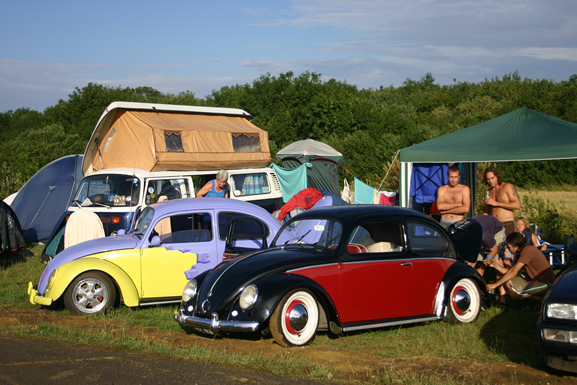 Commenting after the event, a weary but delighted David Lloyd Jones, Santa Pod’s General Manager said; ‘As you can imagine, we’re ecstatic to have had so many guests this year. The weather obviously helped immensely, being shorts weather from the outset, but I also believe that the unique mix of acts and attractions that Bug Jam has is a key part of its success. Whatever you’re into, it’s here and in a safe and friendly family environment. We’re already planning on how to make it even better for our silver anniversary event next year! Do join us!’ 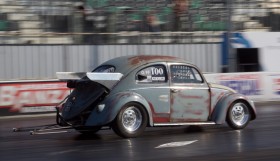 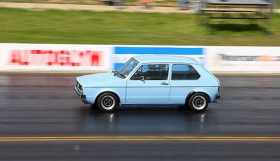