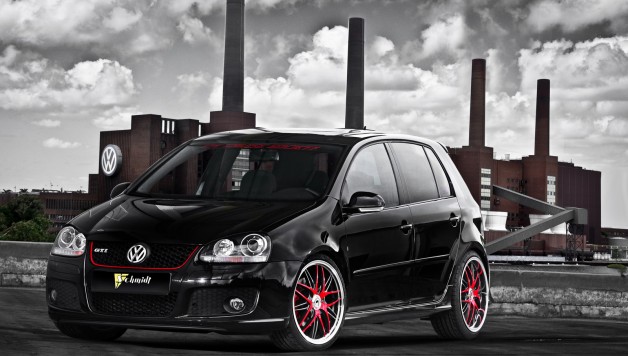 The fifth generation of the Volkswagen Golf GTI gave its place to a newer model in 2009, but the tuning industry still has a lot of love left for the car that rejuvenated the series after the mediocre Mk3 and Mk4 GTI’s.

This tune comes courtesy of Germany’s Schmidt Revolution, which has readied a package comprising of both performance and some cosmetic upgrades.

On the power front, an ECU optimization from STO-chip Tuning along with a new sports exhaust system and a modified air intake, all do their part to boost the 2.0 TFSI’s output from 200 to 275-horsepower.

The MkV GTI also gets a sports suspension kit from AP that lowers the ride height along with new 19-inch wheels shod in 225/35R19 Marangoni tires, an OEM Golf R32 rear apron and tail pipes, a subtle aero package, and an all-in-one Kenwood DNX520VBT navigation system. 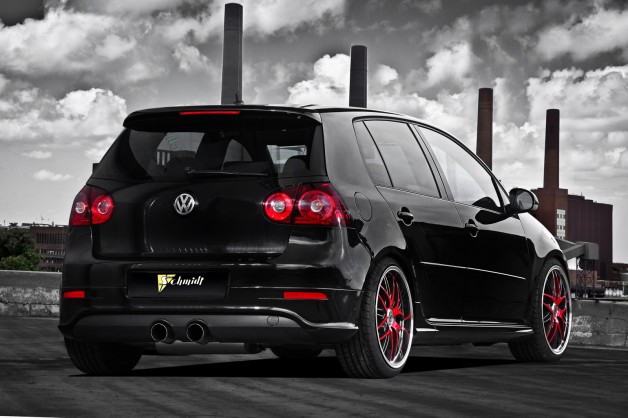