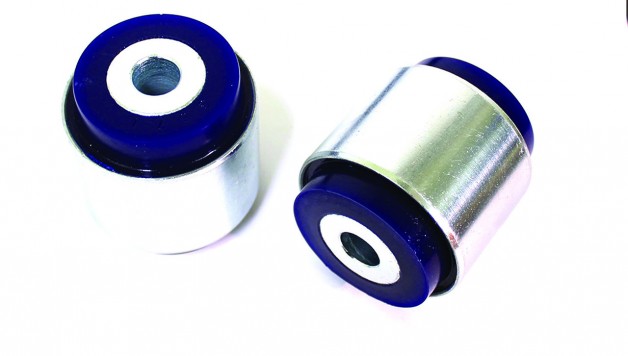 The OEM bushes on the original arms can be easily removed, to be replaced with these superior SuperPro bushes, which offer a longer service life, greater precision and much more positive handling at any speed. To compensate for changes in suspension geometry, or to allow sophisticated chassis tuning, SuperPro has also produced a double-offset bush kit for the rear of the control arm that overcomes the problems of excessive wear, especially when the ride height is lowered.

The Australian manufacturer is about to release a comprehensive catalogue of upgrade parts for this, one of the most popular of commercial platforms, to allow discerning owners to improve feedback and precision, without sacrificing ride quality or inducing harshness into the car’s demeanour. 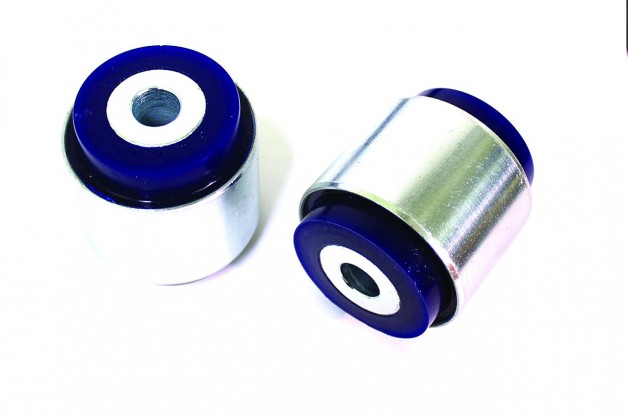 The kit fit all engine variants of the 2WD models and is a direct replacement for the OEM parts. Although aimed squarely at daily driven T5s, the kit’s capabilities have been proven beyond doubt by years of abuse in SuperPro’s own VW. Usually spotted loaded to its maximum laden weight with show equipment each weekend, this hard-working van has been the perfect test bed for these new lines. Despite these impeccable and workmanlike credentials, the SuperPro bushes managed to walk a very fine line between comfort, handling and the ability to take real abuse! – making them perfect for the T5 that needs to lead a dual existence between being a works van, camper and a daily commuter!

This has been achieved by SuperPro’s unique polyurethane formulation. Not only does it offer more progression than some of its harsher rivals, but noise, vibration and harshness levels are kept very close to OEM starting points, creating a van that involves the driver, without ever being intrusive. 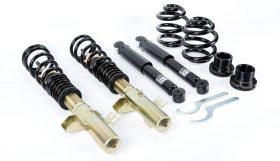 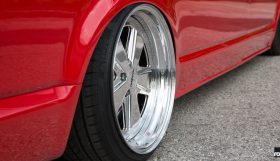 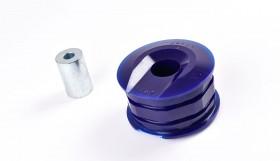 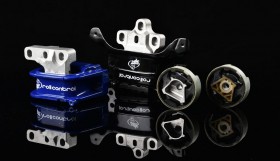