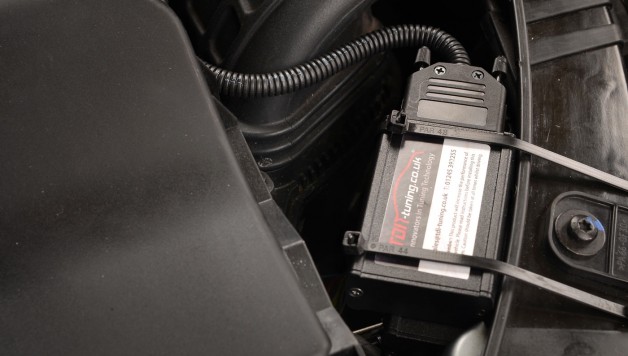 TDI-TUNING favoured by owners of cars from the Volkswagen Group

UK tuning technology expert TDI-Tuning notes a high number of owners of cars from the Volkswagen Group among its customers. As much as 25% of TDI-Tuning’s overall customer base, in fact, owns a vehicle from the VW Group range.

Whether they drive an Audi, Volkswagen, Seat or Skoda, owners who purchase any model from the Group enjoy their car’s performance, and many wish to increase it.

“Volkswagen Group car buyers choose their car because the cost/performance/image ratio is superbly balanced,” says TDI-Tuning owner Graeme King. “However, if a little performance and economy is good, more is better!”

Modern diesel and petrol cars are extremely complex: the engine’s ECU no longer works “alone” but alongside gearbox control units, ABS, airbags and ESP systems; even the HVAC (heating and ventilation system) and lighting is tied in. 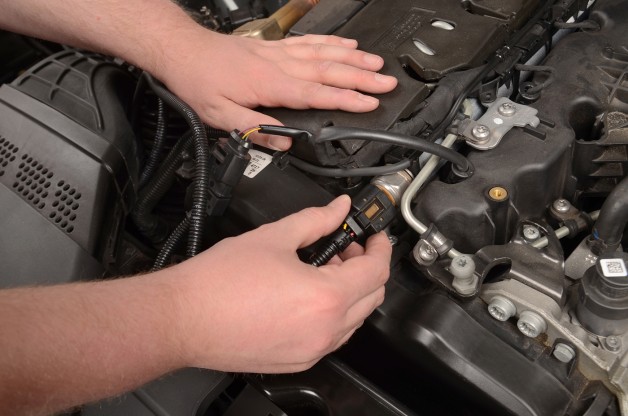 As a result, ‘chipping’ the engine ECU is no longer the smartest way to go: very few specialists understand the multitude of calibrations (modern engine control units can have over 1000 maps), and there is a tendency towards (poor-quality) generic “remaps” changing a few, barely understood parameters, regardless of safety, economy and/or optimisation of the engine’s capabilities.

Multi-channel tuning boxes, by contrast, only affect the actual parameters that need to be modified at any given time: they are calibrated to change just enough to have the required effect, only when that effect is required.

Graeme continues: “VW Group’s engines are shared across the ranges: for example, the new Audi S3 uses the 300PS version of the 2.0 TFSI (turbo, direct injection) unit, which is shared with other high-performance variants such as the Golf R. The 2.0 TFSI engine is used (in a de-tuned version) in many other VW Group vehicles such as the Audi TT. All these applications lend themselves perfectly to TDI-Tuning’s multi-channel tuning boxes.”

The nature of these systems makes them suitable not just for sporty diesel and petrol cars but also for tow-vehicles and motorhomes (both potentially benefiting from greater torque and economy).

Even agricultural vehicles can benefit from increased power and better economy: “Simply plowing a field can cost as much as £1,000 a day in fuel,” points out Graeme.

TDI-Tuning designs and develops its own tuning boxes, which are then manufactured in Germany. The boxes are easy to plug in and/or remove, require no special skills or specialist input, and can be fitted by the end user.

TDI-Tuning box’s simple installation takes less than 30 minutes and requires no specialist skills
The vehicle will revert to standard when the box is removed, leaving no trace
The tuning equipment can be sent back to TDI-Tuning to be re-programmed for over 4,000 different models
TDI-Tuning boxes start at just under £300.