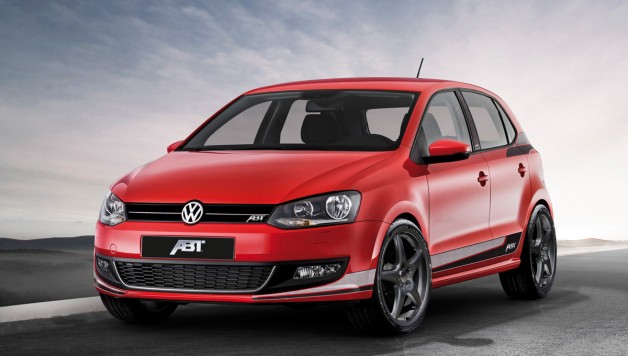 The new Polo is an impressive vehicle: Its processing and technology set standards in the small car class – and that is the reason why the worldwide largest tuner of vehicles from the Volkswagen group turned his attention to the Polo. The result is a little sports car in a form which makes a man’s heart beat faster.

And which women will also love. From the outside the small car from Bavaria exudes character, the rear spoiler and rear apron insert – both in the expressive carbon look and the double-pipe exhaust make it look bold and dominant. The titan-coloured type Z 8×18 inch ABT wheels suit the car well. In the area of the underside of the door decals with the ABT logo show that the Polo is a pure thoroughbred from the Allgaeu sports car family. 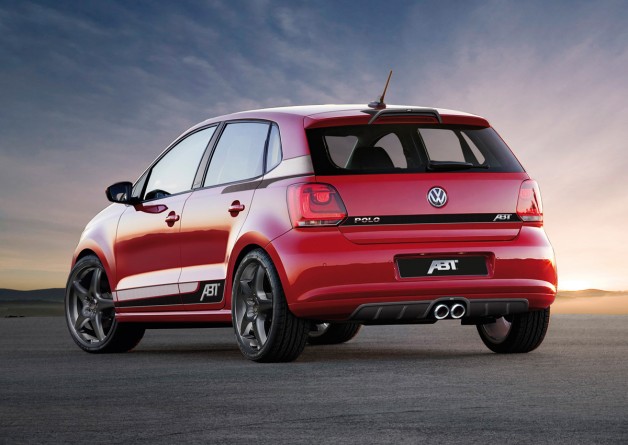 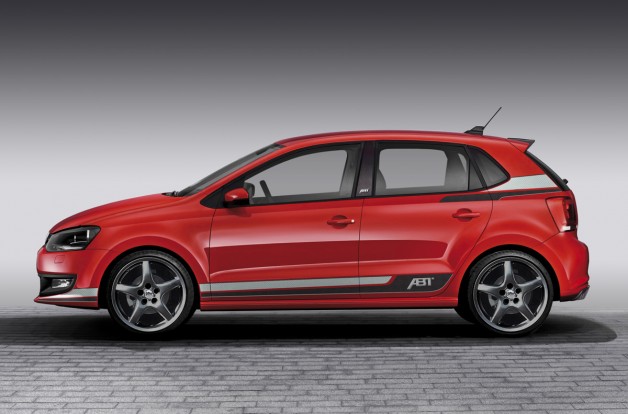 The fuel consumption values – and thereby also the CO2 emissions – remain at the level of the series engine. The tuner recommends to use ABT springs for an extra amount of dynamism. Doing so lowers the centre of gravity of the vehicle, and the Polo lies better and safer on the road. The smallest ABT is thereby not inferior to its larger siblings in any way, and offers optimum driving enjoyment with maximum everyday usability.