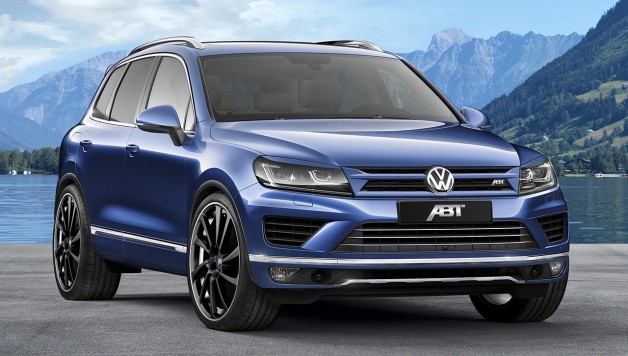 There are said to be more than 70 terms for camels in the Tuareg language. ABT Sportsline, on the other hand, provides many options to modify a VW Touareg. The globally largest tuner of cars produced by the Volkswagen Group has not only its attractive uprating but also many visual and suspension components on offer. “Our Touareg is the perfect car for automotive nomads spending a lot of time on the road and wanting to enjoy it,” says CEO Hans-Jürgen Abt.

The Bavarians have turned the Touareg with the latest 3.0 TDI into quite a “racing camel”. With ABT Power “New Generation“, it achieves 290 hp / 213 kW and 650 Nm instead of 262 hp / 193 kW and 580 Nm. Thanks to extensive tests on ABT’s own dynamometer and public roads, the carefully developed upgrade is as undemanding as it is persevering. The production car’s fuel consumption and dependability remain the same, with the latter being underscored by ABT Sportsline’s extensive warranty. 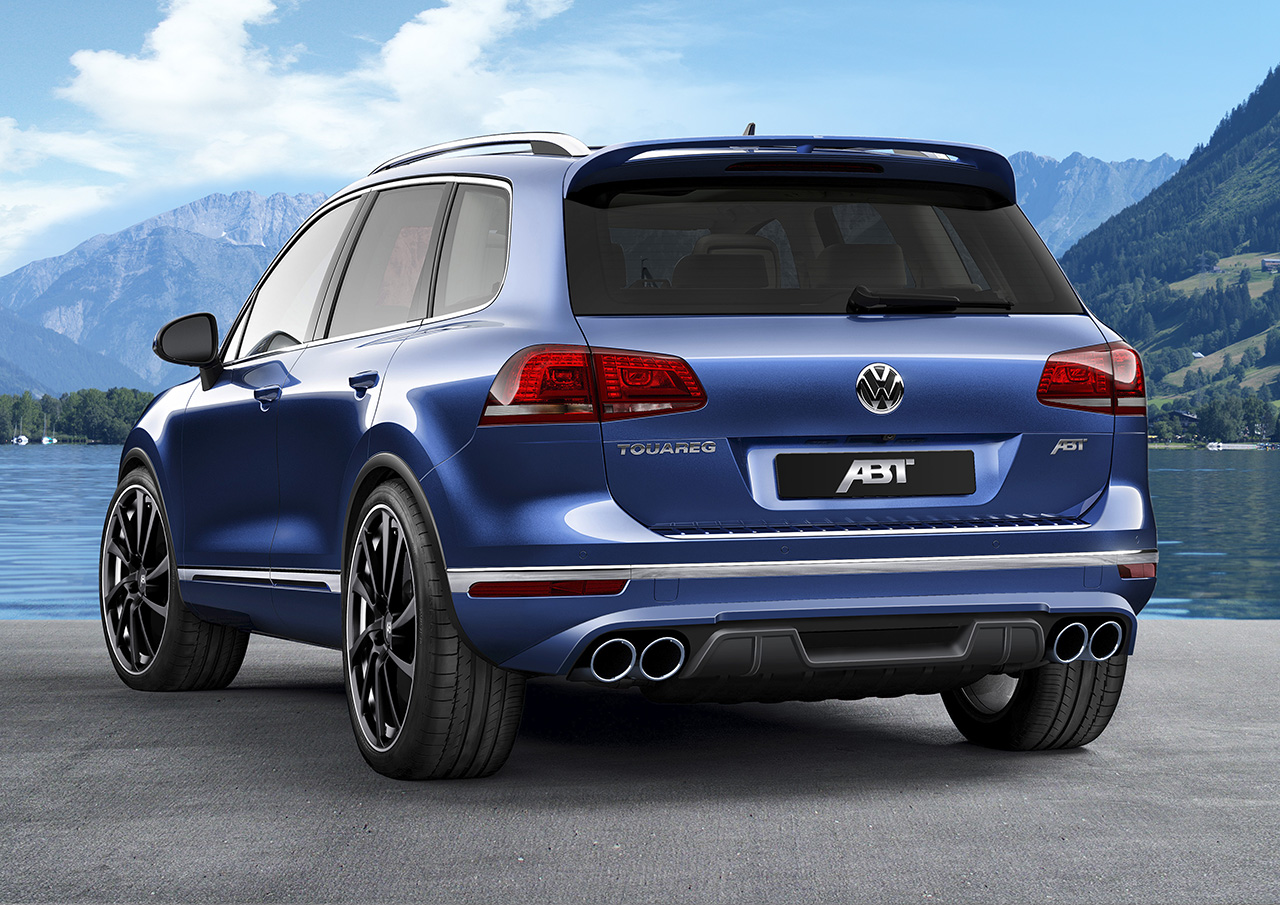 While racing camels have to do without a front spoiler, the Bavarian tuner provides a sporty PUR (polyurethane) rear wing. The front is adorned with a front grille add-on and headlight covers. ABT Sportsline’s materials and finishes come in OE quality and make the Touareg thoroughly conspicuous, also through the various alloy wheels. Available are the CR (20’’), DR (22’’) and ER-C (20’’), optionally also in various shades and including high-performance tyres. Valve caps featuring the ABT Logo round off each respective package. In addition ABT suspension springs or the ABT Level Control, for cars with air suspension, complete the package.

Of course, ABT floor and trunk mats are also available. And be it on sand, rocks, mud or asphalt: as soon as the driver opens the door, the ABT entrance lights’ LEDs will project the right logo onto the ground.