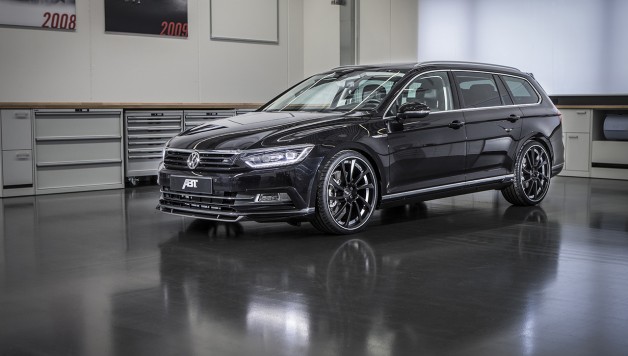 Can driving only be fun when done for private purposes? Not necessarily, according to ABT Sportsline, the globally largest tuner of cars produced by the Volkswagen Group. With Audi A4 and A6, VW Golf and Passat, the Bavarian company with roots going back 119 years also covers some of the most popular company cars. But in general, fleet managers don’t go for tuning, which implies warranty losses, extra costs, questionable dependability and loss of value, not to mention leasing questions and a chav image. “But most of these fears can be stilled, if you use a reputable provider,“ says CEO Hans-Jürgen Abt.

ABT Sportsline therefore offers OEM-like quality and, for upratings, provides a factory-warranty equivalent. “Not to worry about matters of style either,” says Abt. “After all, our components’ appearance is usually discreet and elegant. But a conspicuous racing look can, of course, also be provided.” An ABT car’s construction and maintenance are fairly simple and done not only at the company’s HQ in Kempten but also at all partners around the world. Their contact details can be found at www.abt-sportsline.com. 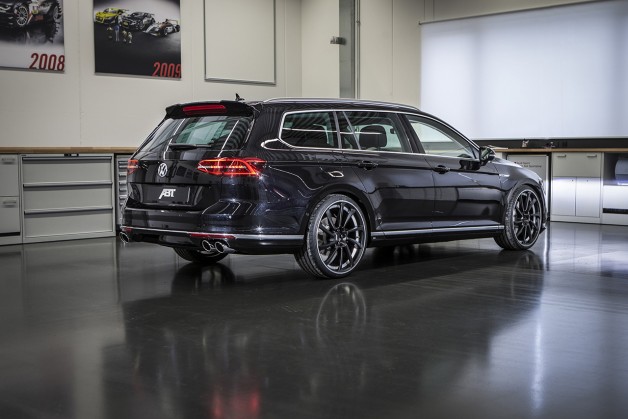 But why should you tune a company (fleet) car anyway? “Sporty cars go down well with many staff and as part of a bonus system serve as incentives, especially if the cars can also be used privately. And the more dynamic premium top models are very expensive, since they include extensive packages. Tuning is much cheaper and allows for an optimisation right on the money,“ says Hans-Jürgen Abt. If you want to be understated, just upgrade your engine. Others will prefer the full works but want to keep the production suspension because it’s more comfortable. And we have those who just want to stand out from all the other uniform field-service cars.

Another aspect are the position-related specs an employee is allowed to have realised. “Tuning can widen the range here considerably. After all, even a basic car can be turned into a powerful machine,” Abt expounds. But what comes after a car’s career in a company’s fleet? ABT cars always preserve much of their value. Engine upratings can also be reversed, thanks to their separate control unit, and alloy wheels can be removed. More power and new wheels are thus the most attractive options for company cars, but not the only ones.

Of late, ABT Individual has made for an exclusive branding of cars and application of the respective corporate design. Think of head rests bearing the company logo or leather seats in its colour. And what about a customised airport shuttle for VIPs or luxury and fashion industry field-service cars designed accordingly? “Only your own imagination and budget are the limit,” says Abt with a wink.