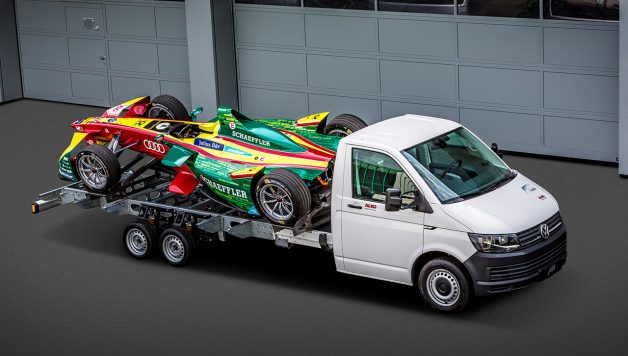 It may surprise some that a car enhancer also deals with e-mobility, but ABT Sportsline has actually done that for quite a long time. Hans-Jürgen Abt, CEO of this renowned company, emphasises: “We expect mobility to become even more important to people, both privately and for businesses. We also think that quite a number of concepts has to be available here.” Abt’s “green” work led to the company’s participation in large e-fleet for the Allgäu tourist region. It is also part of the globally successful FIA Formula E, having become vice world champion last season, and developed the ABT eCaddy, with a battery pack to climb the Bavarian mountains on logistic missions, as it were. This year, we partner with AL-KO at the IAA, for the technology of our commercial vehicles. The AL-KO vehicle technology allows, with its innovative lightweight chassis, very flexible solutions, thus enabling the electrification of almost each vehicle variant. 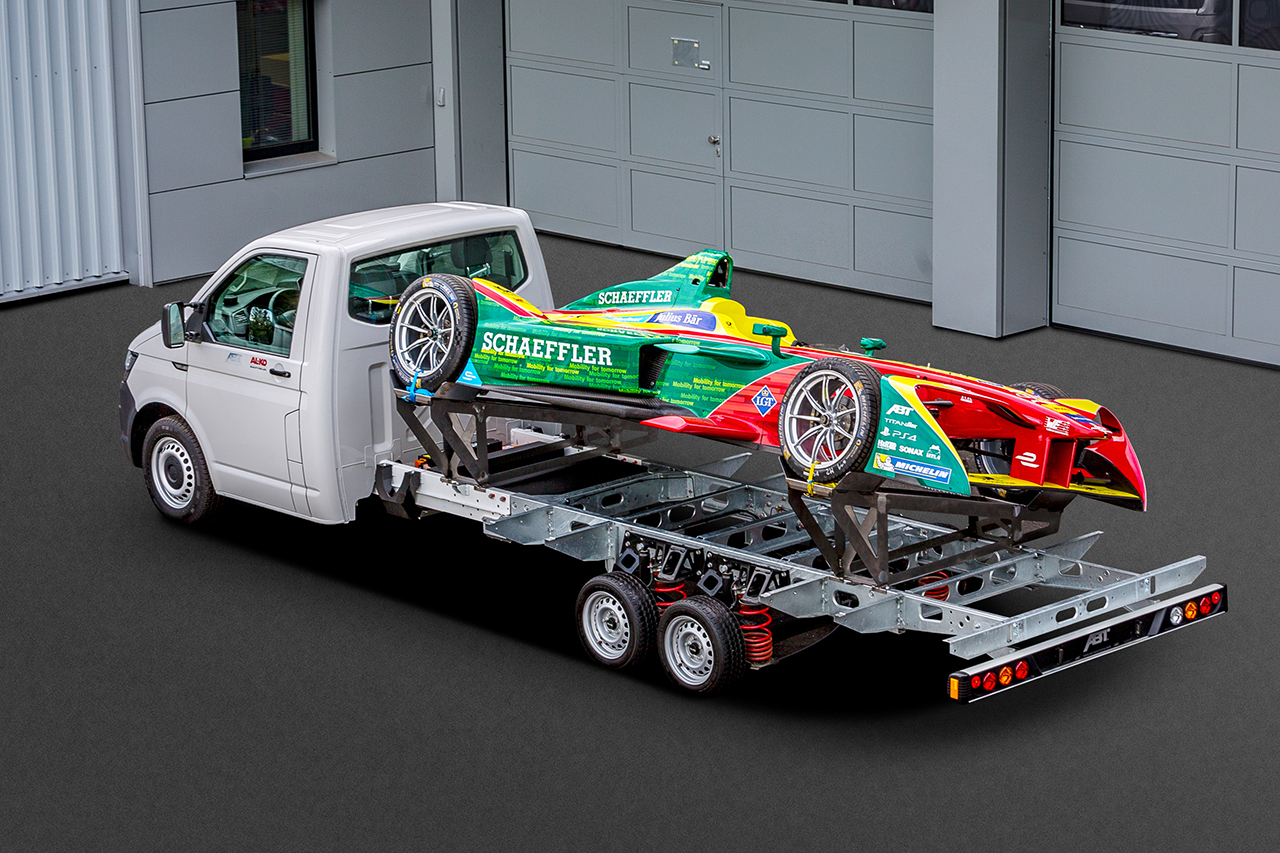 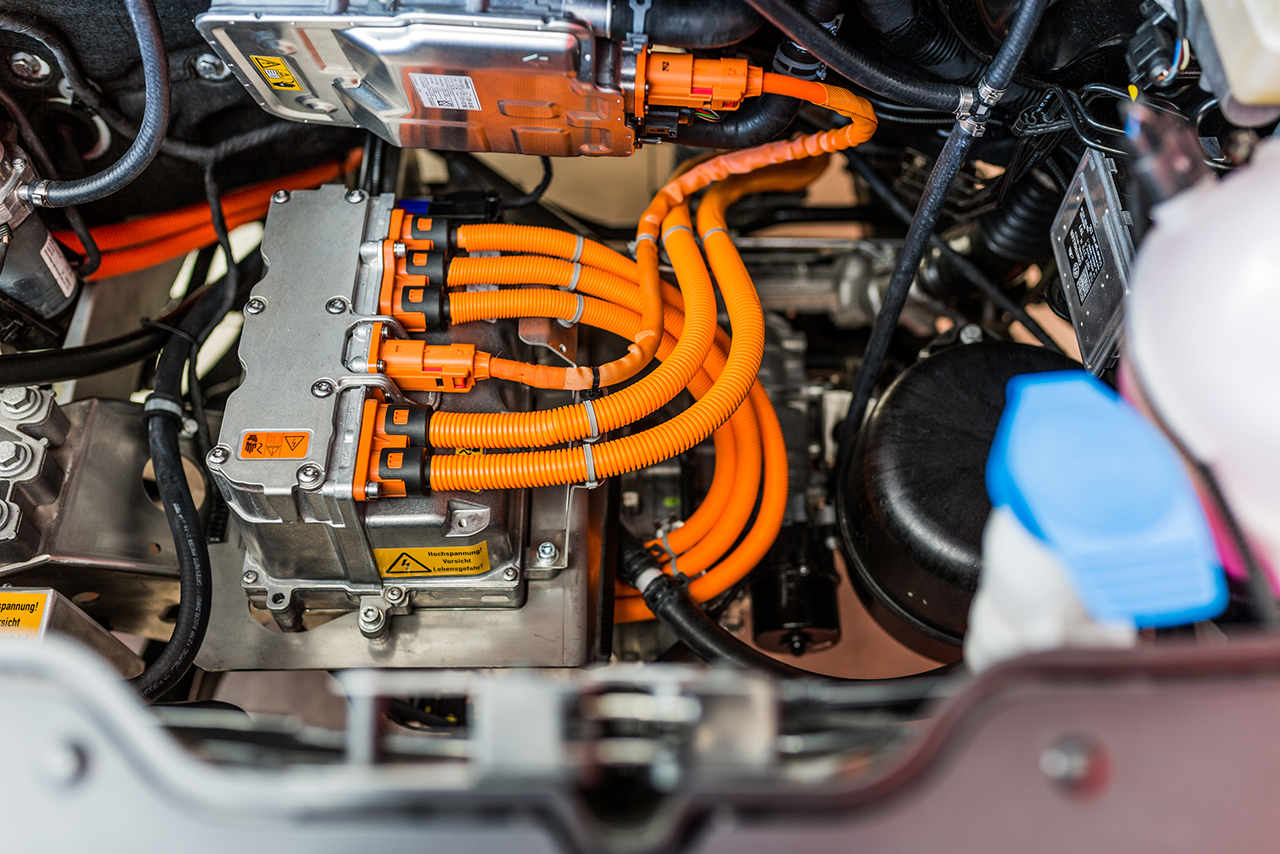 An additional eyecatcher at the show will be the model of a current Formula E race car that will be displayed on the platform of the eCab. ABT Sportsline has been involved in the international e-racing series FIA Formula E as the only German team since 2014. Daniel Abt and Lucas di Grassi are the drivers and advertise e-mobility in a very special manner. After all, ABT also goes “e” in its ordinary business. 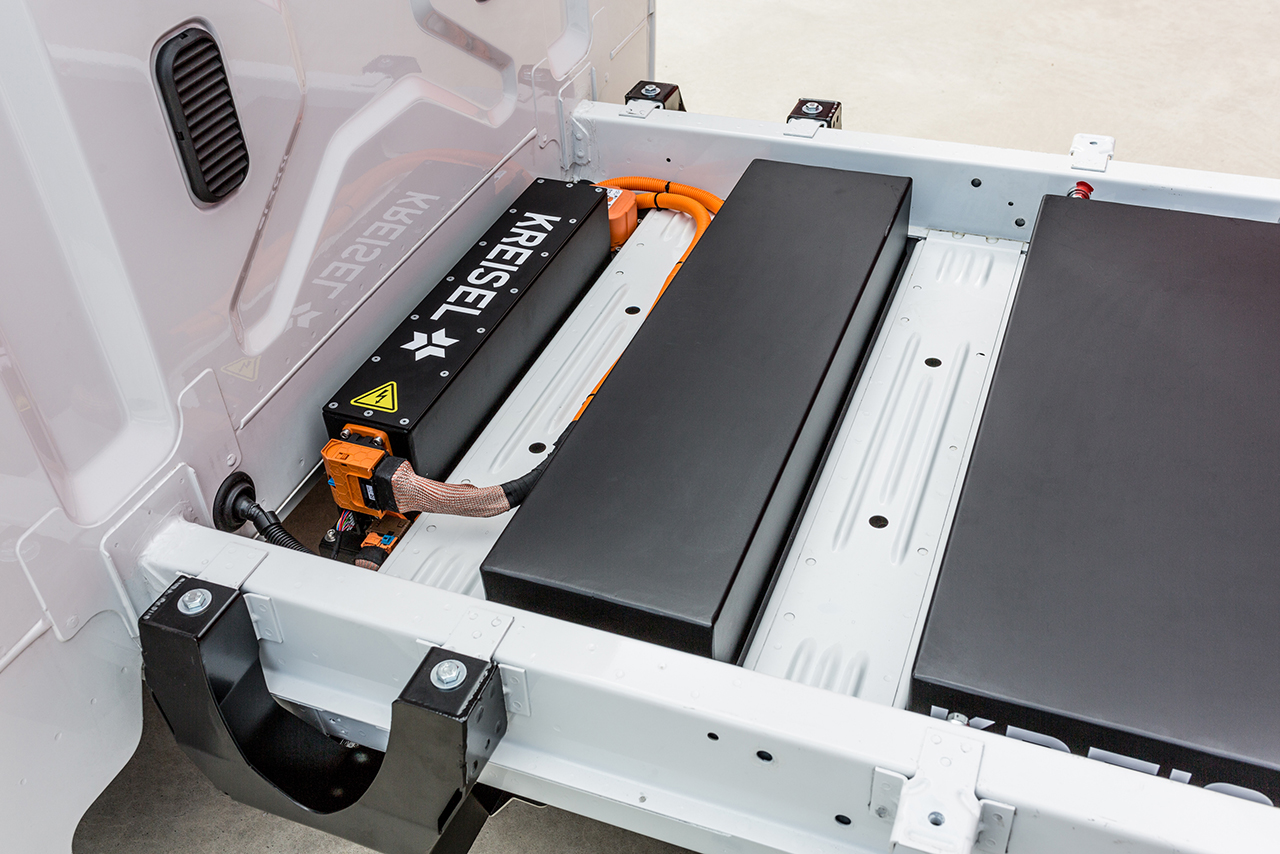 One platform – many uses
A novelty is the complete electric chassis eCab, for a variety of design concepts. The AL-KO e-chassis with its torsion rear axle with disc brakes, as well as its optimally coordinated ESP, provides the maximum of safety, dynamics and comfort. This is ensured by the comprehensive testing of the AL-KO technology. Whether used as a distribution vehicle with a wide variety of variants, as a passenger car or as a small landfill compactor – the eCab is a very versatile base vehicle. The AL-KO e-chassis allows a deep insertion area and a flat load floor, without wheel houses. This results in short, fatigue-free loading and a high volume. The vehicle concept offers a utility weight advantage of up to 400 kilos. As an E-vehicle with a maximum loading up to 4.25 tonnes, the vehicle can be driven with the B license. The TÜV tested T6 eCab has a range of 120 kilometers and is particularly suitable for driving in the city and its surrounding area. The vehicles can be operated under advantageous economic terms. 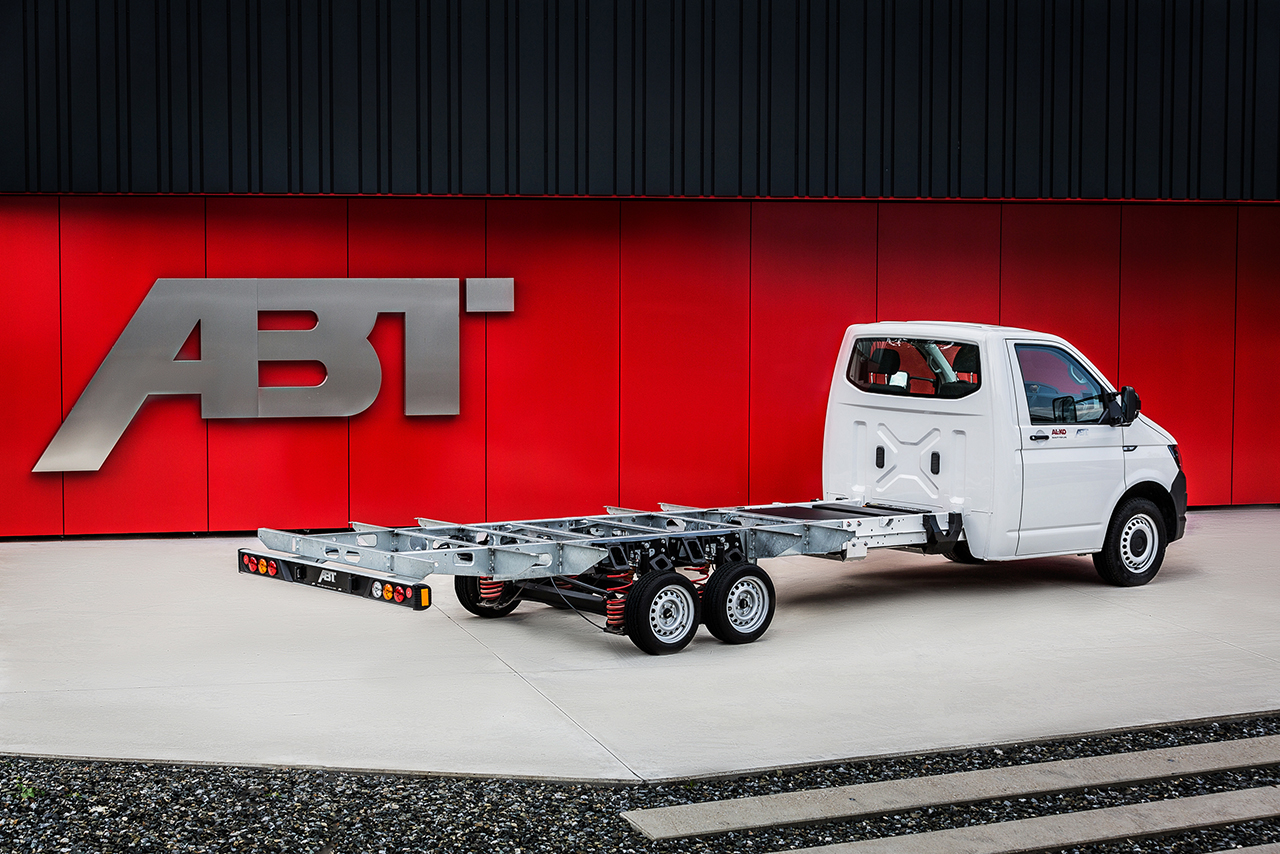 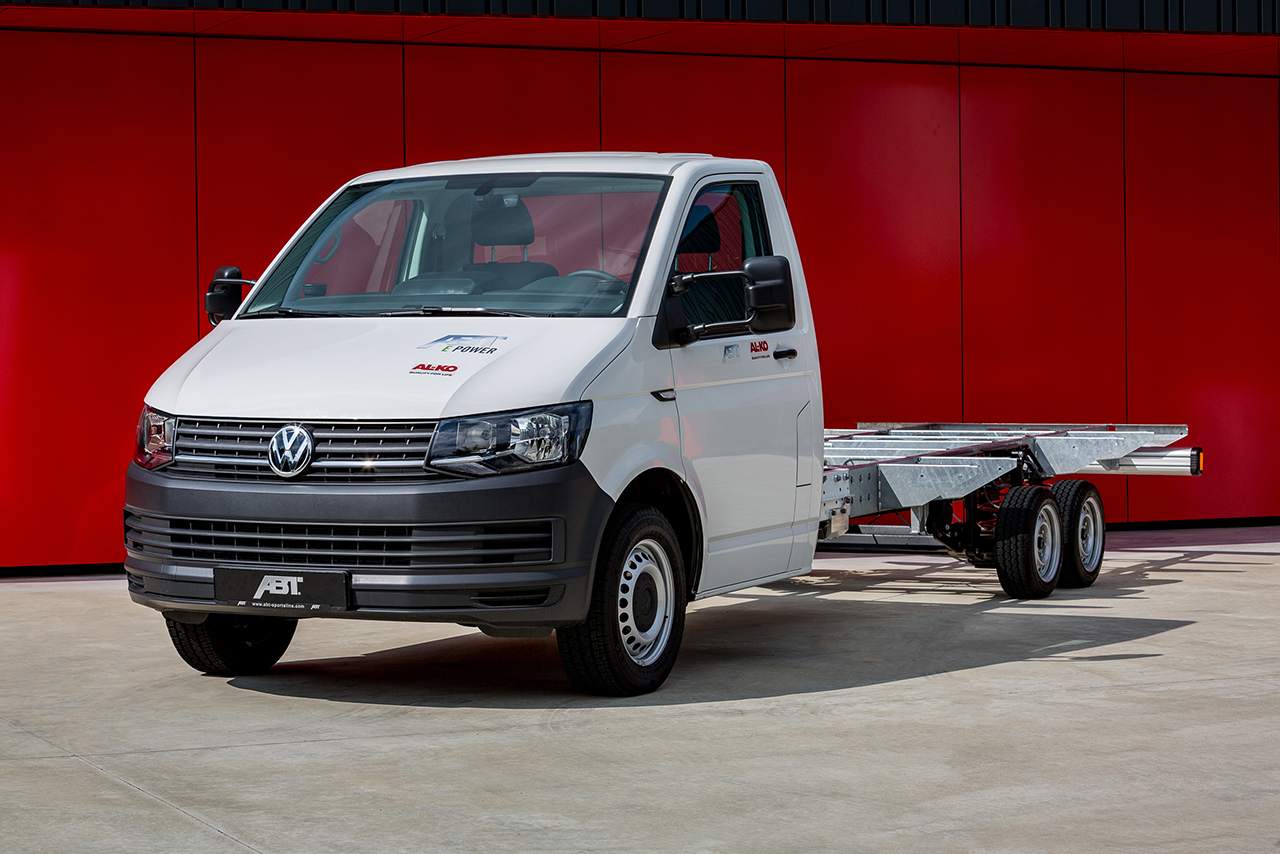 Mobility’s future
“E-mobility is going to catch on,“ says Hans-Jürgen Abt and adds: “Provided the batteries will allow a wider radius and we will have common standards. An asynchronous drive could also be important. After all, this would not require rare earths, which are expensive and whose production is ecologically unsound. In commercial terms, e-mobility makes sense even now. After all, its use can be planned and calculated like no other. That’s why we have come up with both the eCaddy and the eCab.“