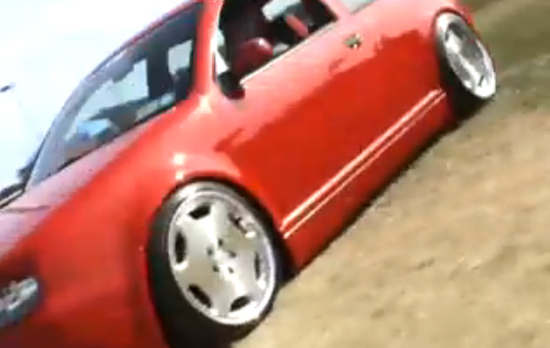 Last Video from Matt Crane is just a teaser…You have to see these ones. If you love VW and you are addicted to them these videos are for you. Wagenwerks an idea born in 2001, has since become the well-known VW/Audi group based in the Hampton Roads area of Virginia. The group consists of several friends who all share a love and enthusiasm for Volkswagen automobiles.

Along with the help from close friends and fellow Dub’ers, wagenwerks members Vince Antezana and Matt Crane catapulted the groups presence in 2005 with the release of their first film, Significant Addiction. The film has gained worldwide exposure and recognition. Within the first 2 days of release the film was viewed over 20,000 times, with hundreds of responses received from around the globe.

The group is dedicated to building the purest VW’s and will continue to create the some of the sickest video’s the VW/Audi community will ever see. 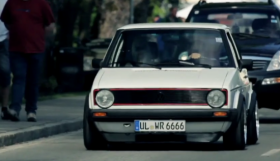 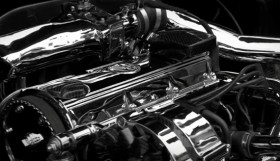 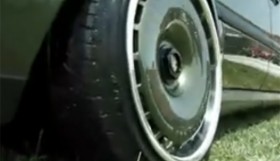 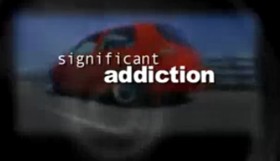