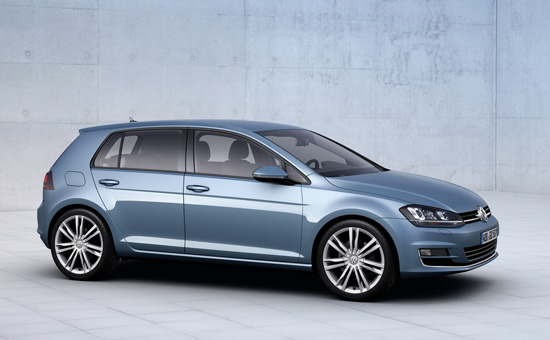 What Does the Volkswagen Golf 7 Have to Offer?

Volkswagen has been making the Golf for years. It is one of the most popular hatchback models in the auto industry. In 2013 a new edition of the Golf will be released to the public. This will be known as the Volkswagen Golf 7.

This lightweight design makes it easier for the vehicle to be modified as needed. In fact, the vehicle can be adjusted with custom lights, keyless remote programming and even a new car alarm. These items are all made on the aftermarket but the new Golf is capable of adjusting itself to accommodate all of these special features.

Touch screen technology has made its way into the Golf. This new version of the car features a 5, 5.8 or 8-inch touch screen depending on the model that is being used. The vehicle even uses sensors that can change the interface graphics based on where the person is going to touch the screen at.

This screen makes it easier for anyone to adjust the air conditioning, stereo system and other features inside the car. It is also located at the center of the dashboard, thus making it easy to access.

What Engines are Available?

The vehicle will be released with one of a couple of gasoline engines. These are the 1.8TFSI and 2.0TFSI engines. A 2.0TDI engine will also be made available.

All of these engines will be made with battery regeneration support. This is to get the battery to work more effectively with the engine, power windows, keyless remote programming system and other features around the car.