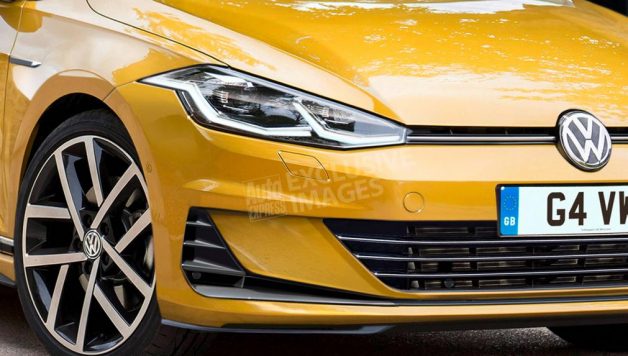 Will the Anticipated VW Golf Mk 8 Re-establish Itself as Hatchback King?

There are few arrivals as eagerly anticipated as the VW Golf Mk 8, which is expected to go on sale sometime in 2018 or 2019. The Golf has always been a UK best-seller since its first release in 1974, yet it has struggled to live up to its reputation as a hatchback leader in recent years with the developments of the Vauxhall Astra, Ford Focus and Audi A3. Some see the Golf as somewhat dated and this has led to a slight dip in popularity with the GT now a favourite.

Golf Revolution
The German manufacturer has clearly noticed this and appear to have a trick up their sleeve, as they claim that they Mk 8 will undergo its biggest transformation ever in a bid to re-establish itself ahead of the pack. VW is promising a Golf “revolution” which will include a completely digital environment where the steering is the only analogue function. In addition to this, it is said that the interior design will be completely redesigned, and a host of hybrid technology will be included.

Continuity
The exterior design and shape won’t change drastically as it is considered a classic and faultless design. Additionally, many of the same engines and transmissions will be used as this has been key to the Golf’s success over the years with an engine to suit every type of motorist. This makes the new Golf another great all-rounder and one that will appeal to many different groups. This will give the Mk 8 a feeling of familiarity and consistency which is important with such an iconic automobile.

The upcoming Mk 8 is already highly anticipated and will likely make quite the splash in the hatchback market. The GT trim has emerged as a VW favourite within the last few years, but it will be interesting to see if it can stay on top of the pile once the Mk 8 hits dealerships like Unbeatable Car in the near future. Based on promises of a revamped automobile which uses the latest technology and cutting-edge design, it is easy to see the new Golf emerging as a class leader right off the bat.