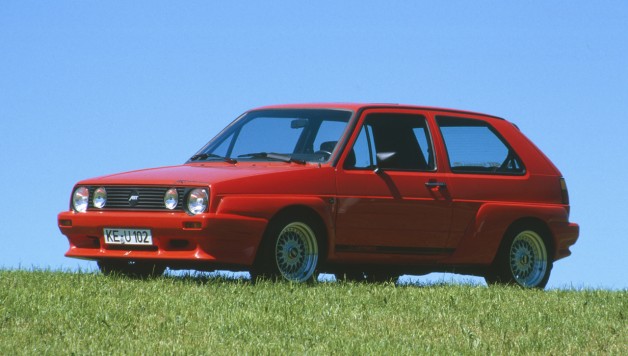 30 years of the Golf II – ABT celebrates an evergreen

The Golf II is not just like any Golf. For many, it’s the best of the bunch, also for Hans-Jürgen Abt, ABT Sportsline’s CEO, who says: “The Golf I and III always had corrosion problems, but the II never had.“ Even 2012, that is, 20 years after production had stopped, no fewer than 450,000 of that model were still registered in Germany. “Its engine diversity and success made it our ideal tuning subject,“ Hans-Jürgen Abt says. The performance ranges from 55hp (40 kW) in the smallest petrol and diesel variants to up to 210hp (155 kW) with the 1.8l Limited with its type G supercharger.

And, needless to say, the II also had its GTI variant. The green movement indirectly saw to it that this later was also available with a catalytic converter. In its basic version, it showed 112 or 107hp (82 or 79 kW). “The Golf II GTI was available in both an 8V and 16V variant, which at the time posed a challenge to us,“ Hans-Jürgen Abt remembers. In the 16V with a catalytic converter, the loss in performance was considerable, but it still had 129hp (95 kW). The king of the series internally called “Typ 19E“ was the G60, which showed 160 or, as the rare Limited, 210hp (118 or 155 kW respectively) and in part had the VW Syncro 4WD. 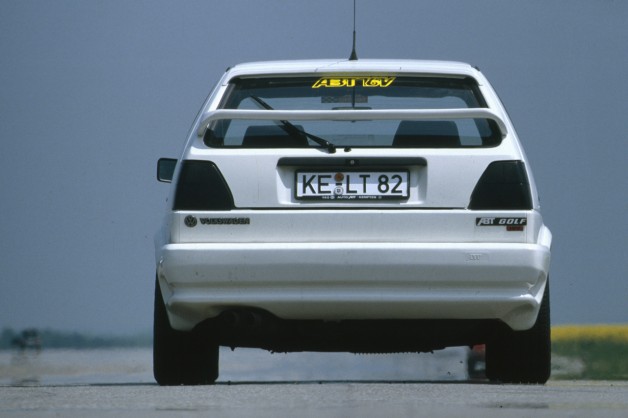 ABT loved this compact sports car. “It was a fast and uncompromising machine,“ Hans-Jürgen Abt praises it. ABT also provided extra power – up to 240hp (177 kW) were possible then. It was also the first Golf diesel engine ABT intensively dealt with. This was made possible by the new GTD, in which the diesel turbo charger premiered.

ABT also saw to a striking and assertive Golf II look: a spoiler across the liftgate’s window, front spoiler, side mouldings with “ABT Power“ lettering or racing-type wheels. The staff simply liked the design, here developed by VW, not by Giorgio Giugiaro, who had been responsible for the Golf I. “Simple, unique and timeless,” is what Hans-Jürgen Abt calls it. He also says that the II at the time was a real trendsetter within its class. A mini series called “CityStromer”, with an electrical engine, was there, as was a 4WD and the Golf Country, almost an SUV. “But the latter was ahead of its time and thus not quite so successful,” Hans-Jürgen Abt adds. 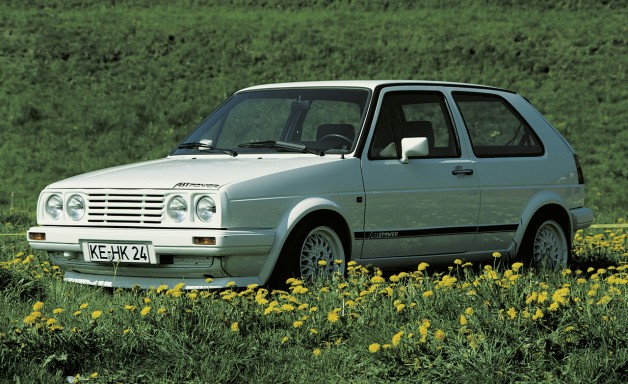 Anyway, the traditional Bavarian company continued its own success story, which had started with the Golf I and the GTI in particular. ABT Sportsline, as the company has been called since 1991, still tunes all Golf generations. Currently, various upratings for the smaller engines of the Golf VII, but also for the GTI and GTD are available. It goes without saying that stylish attachment parts for the latest models’ bodies are also available. ABT sticks to its philosophy: if a Golf is to be even more sporty, you should be able to see it, too.