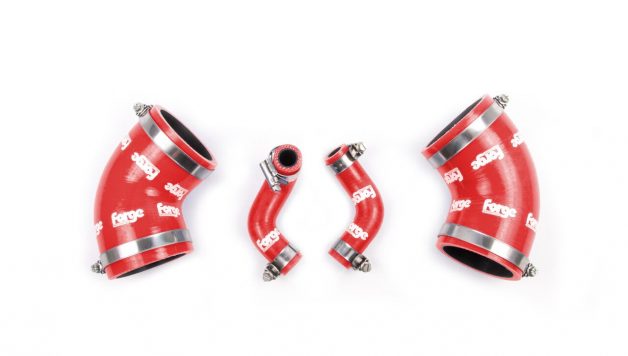 It’s all too easy to take certain aspects of your engine for granted, particularly if the parts in question can’t quite match up to the likes of aftermarket turbos, free-flowing manifolds and Blow Off Valves in terms of pub-boast potential! Things like hoses are a good example, all too often overlooked and ignored…until they fail in spectacular fashion. Forge Motorsport is well placed to fix issues like this before they become serious, which explains why it has just released a replacement chargecooler hose kit for the VW T6, a product that’s been shown to fail at advanced mileages. 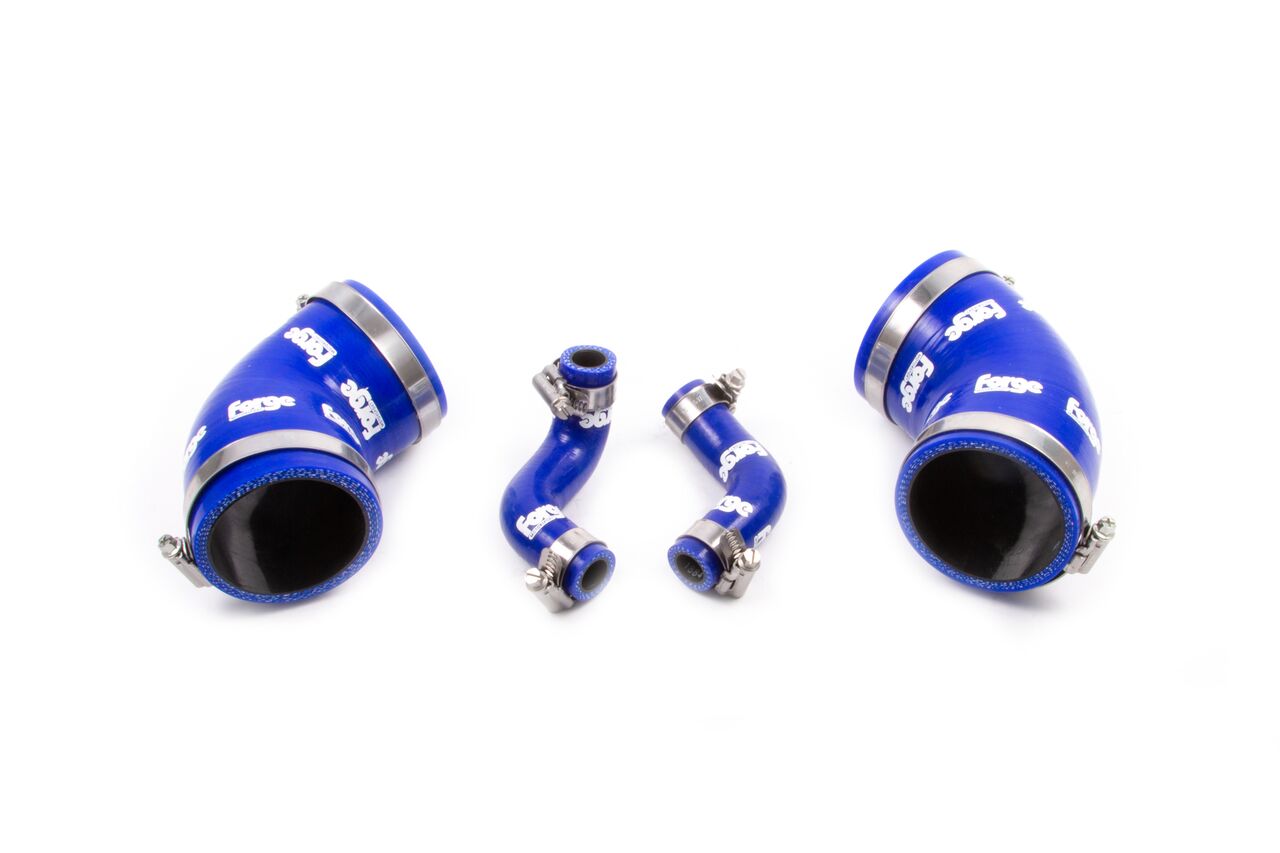 Perhaps the most commonly modified van on the UK’s roads, the VW T6 blends great looks with practicality and performance – not something that can said of its rivals! It would be wrong to gloss over the T6’s faults however, with hose failure being an all too common complaint from owners running high mileage or highly tuned busses. Forge’s latest kit has been developed to enable the owner to modify or colour code the visible chargecooler hoses on the car, namely the x2 boost hoses and x2 coolant hoses. 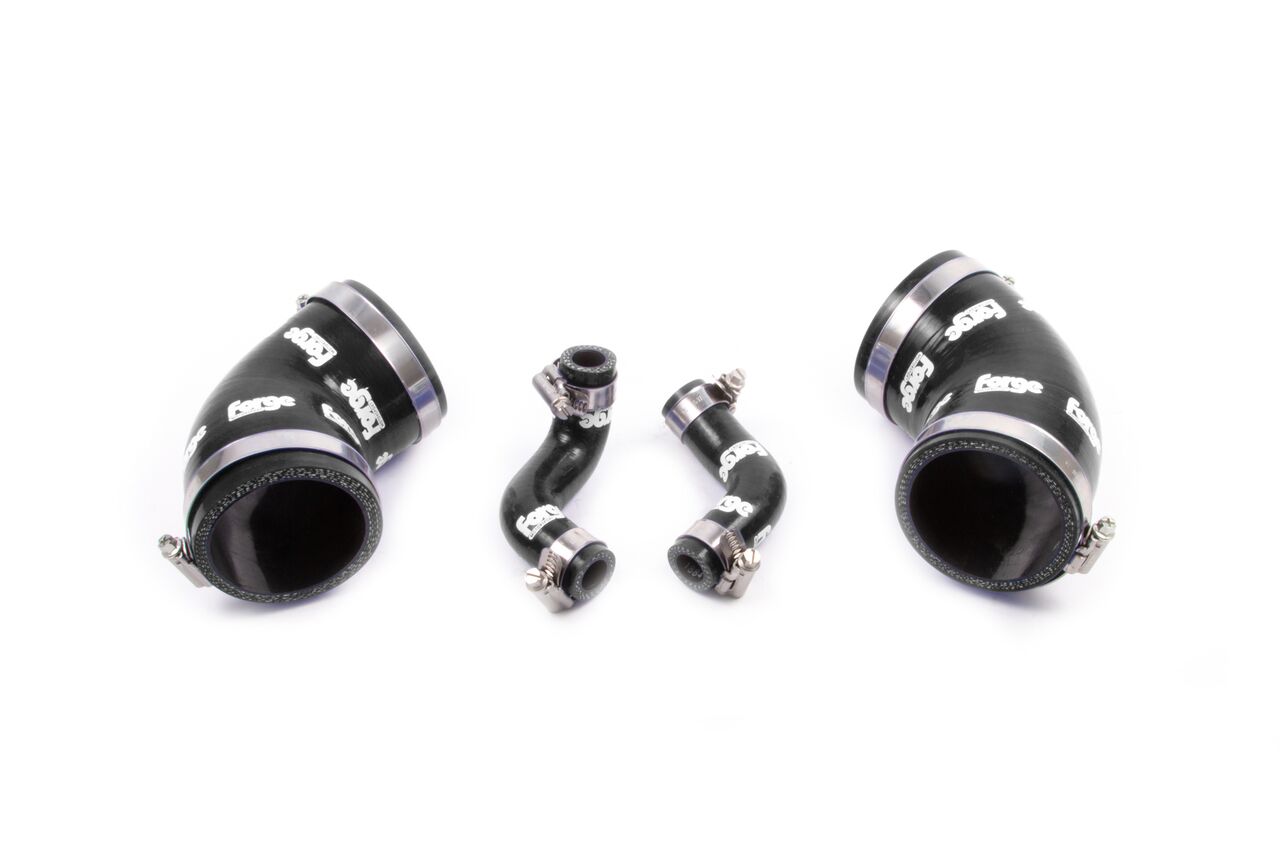 One of the principle reasons for OEM boost hose failure is thanks to continued exposure to both temperature and pressure and, most significantly, degradation from oil contamination. The need to combat these 3 factors led Forge Motorsport to construct its replacement hoses with an expansive inner layer of Flurosilicone, an addition which not only makes them extremely resistant to oil exposure, temperature and pressure, but also means that they’re suitable for use with modern long-life coolants, Organic Acid Technology coolants or air containing oil mist.

Forge’s kit ships with everything needed to ensure a secure, leak-free fitment, including CNC machined alloy couplers and jubilee clips, both carefully chosen for this specific application. It means that not only are the hoses built to OEM standards, they can be relied upon to perform faultlessly for countless miles, and even comes with a limited lifetime warranty for peace of mind. 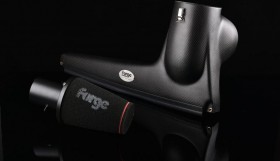 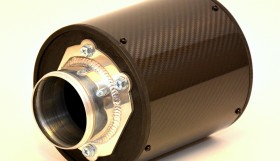 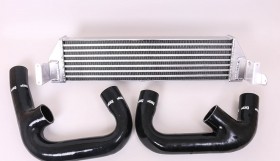 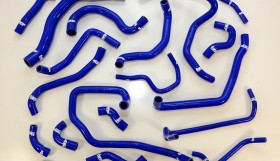