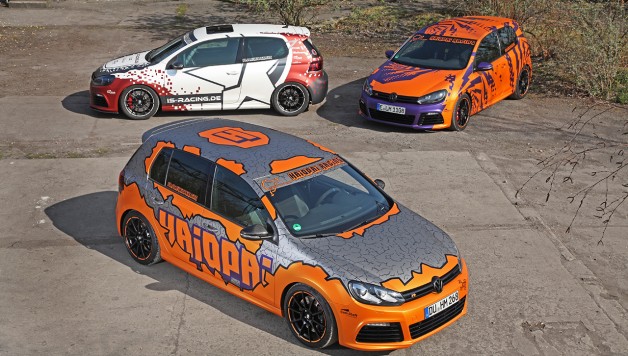 Haiopai Racing – the fun of clubsport from CAM SHAFT

Ordinary things are done of course immediately at CAM SHAFT in Kempen on the Lower Rhine, however, unique things may take there a little longer! Meanwhile CAM SHAFT crew has been demonstrating for almost 10 years with countless examples its creative power in terms of foil design and in the past often initiated new trends in this field. CAM SHAFT puts deliberately great emphasis not on digital printing „Print & Wrap“, but rather on transparency print technology, where absolutely neccessary skilled craftmadnship is important. 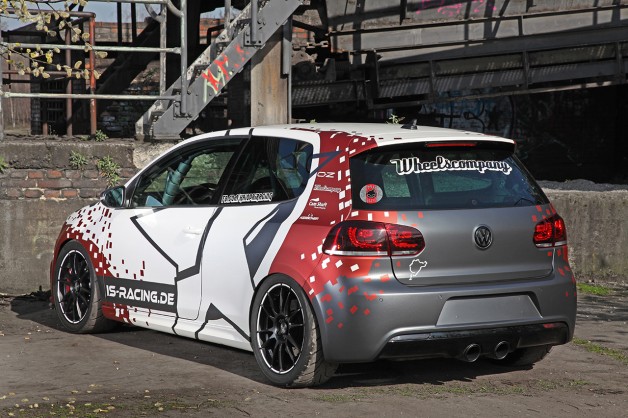 „Haiopai Racing“ is understood to be a group of motorsport friends, which has set itself the task of showing that not only a racing car or a sponsor are required to view motor sport as a hobby. It’s much more a case of experiencing passion for car and sport itself, in the truest sense of the word. And namely, not on public roads, but rather on secured routes provided for this purpose. Haiopai Racing means also – and not less intensive – the love for the most demanding, but in any case the most traditional racetrack in the world: the Nürburgring-Nordschleife. 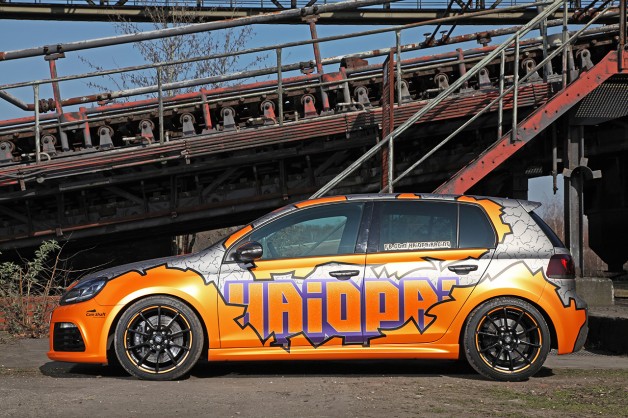 Therefore, this world famous in motorsport circles racetrack has been the focus of Haiopai Racing since 2013. These three CAM SHAFT trendsetters, as usual professionally prepared and by no means inconspicuous vehicles are found almost every weekend on or near the „Ring“. Sensational and thanks to CAM SHAFT deliberately distinctive appearance of the „Haiopais“ is here only one side of the coin. On the other hand, all three vehicles include various modifications on landing gear, brakes and Co as well as performance improvements of up to 355 hp with the clear objective to trim so „reasonable“ Golf clubsport. Nevertheless, safety was, is and will always be the top priority, so that, in the end Haiopai-Racing-Golfs are equipped with clubsport brackets and stable cages in addition to bucket seats and 4-point-seatbelts.