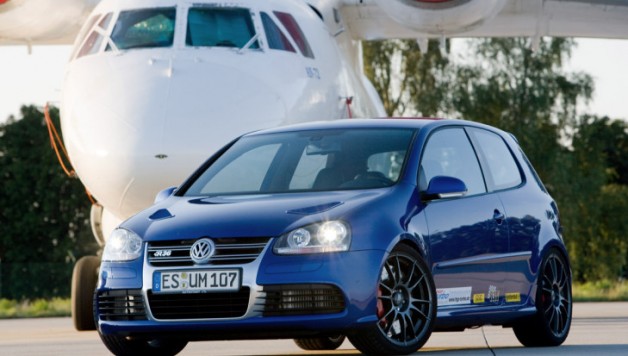 HGP unveiled its lates creation: the 640hp Golf. Powered by the 3.6 liter V6 engine found also on the Vw Passat R36, the modified vehicle has exactly 10hp less than the Golf W12 650 concept. 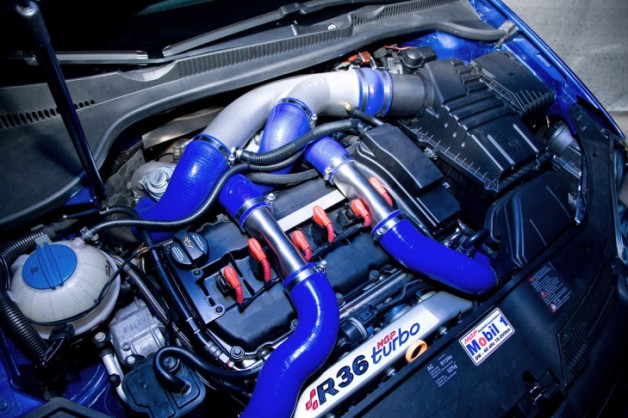 The car is based on the AWD R32, already a strong performer thanks to its torquey 3.2L engine, but with 640hp available from the uprated biturbo 3.6L unit this model takes performance to another level. Testing of HDA’s previous Bi-Turbo Golf R36, which only had 600hp, saw the car reach a top speed of 202mph (327km/h) and accelerate to 174mph (280km/h) in an amazing 23.5 seconds at Nardo’s high speed test track last year. The 0-62mph (100km/h) dash took a brief 3.8 seconds but we suspect the latest 640hp version will be able to shave a few tenths of that mark. 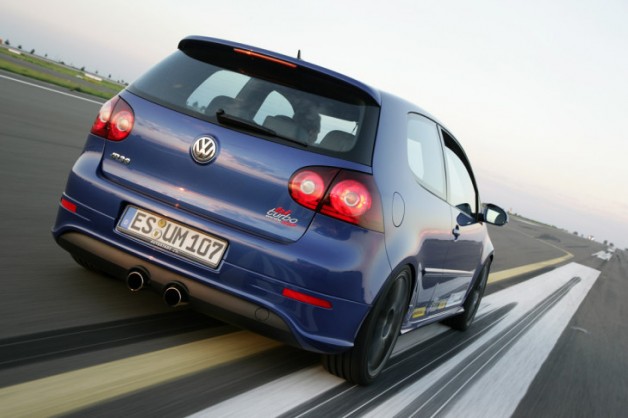 With the new engine, the HGP Golf R36 BiTurbo is capable of sprinting from 0-100 km/h in just 3,8 seconds while the top speed is arround 330 km/h. With these performances the tuner had to change also the exhaust system, alloy rims and the brake discs with new ones capable to sustain these performances but to provide better handling too. 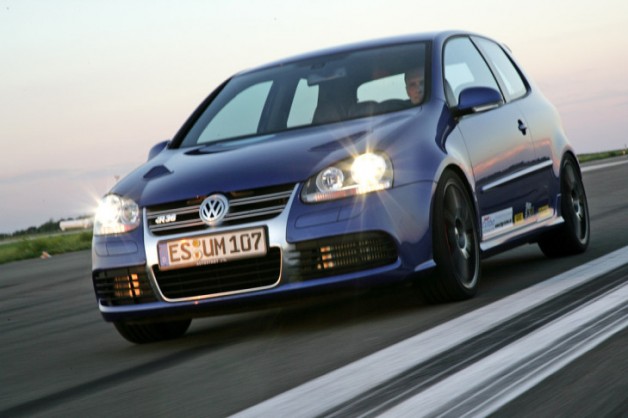 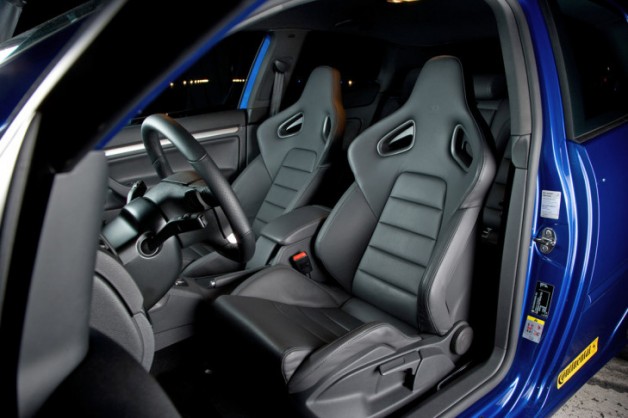