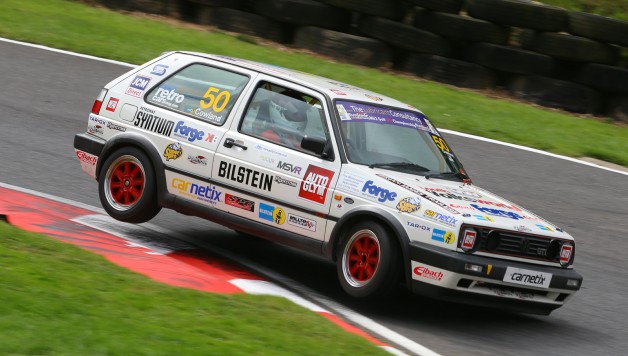 The abilities of Tarox brakes on track are well documented. Thanks to each disc’s high-grade casting and hand-finished surfacing, all Tarox brakes are suitable for a bout of circuit abuse whenever the need arises. Another recent accolade has recently been added to the Italian firm’s many industry awards for the range with the stipulation of its F2000 disc as control item for the ever-popular Golf GTi Championship.

Although aimed at club racers, the paint-swapping antics and sheer driving heroics of the GTi Championship have now become a staple on the MSVR calendar –attracting some serious driving talent. Last year’s champion Jamie Martin is looking to defend again in 2013, but won’t have it easy thanks to Touring Car ace Harry Vaulkhard confirming he will campaign a full season this year. Prep outfit Jabba Motorsport also plans to field two ex-Ginetta Cup stars too, with Mike Robinson and Graham Johnson sharing a car – meaning the front of the grid could get very competitive indeed. Tim Harvey’s old Porsche Carrera Cup team mate Lewis Hopkins will also be making the move over to the immensely competitive GTI paddock, proving that this friendly championship is fast become almost a ‘reverse feeder’ series for ‘A’ grade drivers looking for a cost-effective seat on a closely-fought grid.

Competitors can either choose to run an OEM style ‘smooth’ disc, or benefit from the improved cooling and pad-facing ability of the Tarox F2000 control option. Pad choice is left up to the teams to allow a little ingenuity of set-up to creep into the equation. For 2013, competitors can also spec up to the larger 256mm set-up from the later GTi models. A combination, when fitted with a suitably aggressive pad and F2000 disc, should see lap times falling amongst the quicker cars.

Commenting on the move, Tarox UK Manager Nick Counsell said, ‘Being heavily involved in the VAG tuning market, this is the perfect shop window for the benefits of our products. The F2000 is the perfect disc for production class racing, and in conjunction with the reg changes to allow larger discs and calipers, we should see the really quick drivers being able to shave a few tenths off in the braking zone, thanks to greater levels of retardation. With the driver line-up promised this year, I think we might even see some lap records!’

The F2000 discs are just one upgrade in a range of Tarox products for VW that includes the Sport Japan, G88, OEM style and numerous ‘Big Brake’ options. For more details, please click to en.tarox.com

For more details on the GTi Series, please click to www.golfgti-racing.co.uk 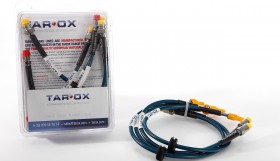 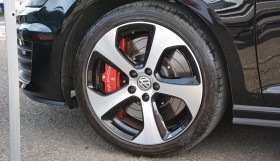 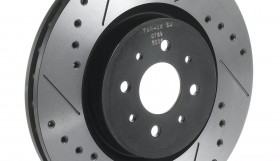 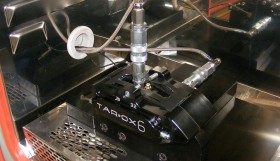